Over the past year IACA Malta held an exhibition of IACA’s Academicians at Palazzo de La Salle of Malta Society of Arts; Petr Stronskiy solo exhibition and exhibition “Malta and its artists” at the Russian Centre of Science and Culture in Valletta; Academy sponsored projects : participation in organizing events in Ta’Xbiex and ‘Birgu in the candlelight. ” IACA’s cultural projects won the award “Malta’s Best Entrepreneur of the Year” in category “Culture and Art”. On 1st July 2016 at the invitation of the President of the Republic of Malta, Mr Petr Stronskiy visited the San Anton Palace for a meeting Her Excellency Marie Louise Coleiro Preca, which was attended by Irina Malikova, director of IACA Malta, and Joseph Gauci, member of IACA’s Board of Trustees, managing partner KSi Malta. During the meeting it was decided that 20 paintings of IACA’s Academicians and Corresponding members will be donated to the President’s “Malta Community Chest Fund” in gratitude for the great attention to the issues of culture and a significant contribution to the development of art in Malta. The solemn presentation of the paintings to Her Excellency Marie Louise Coleiro Preca will be conducted on 27th September 2016 by the authors of the paintings – Mr Petr Stronskiy, Mr Igor Babailov, Mrs Larisa Radevich, Mr Genia Cheff, Mr Taras Levko, Mr Evgenii Okinshevich and Mrs Valentina Matieshina. 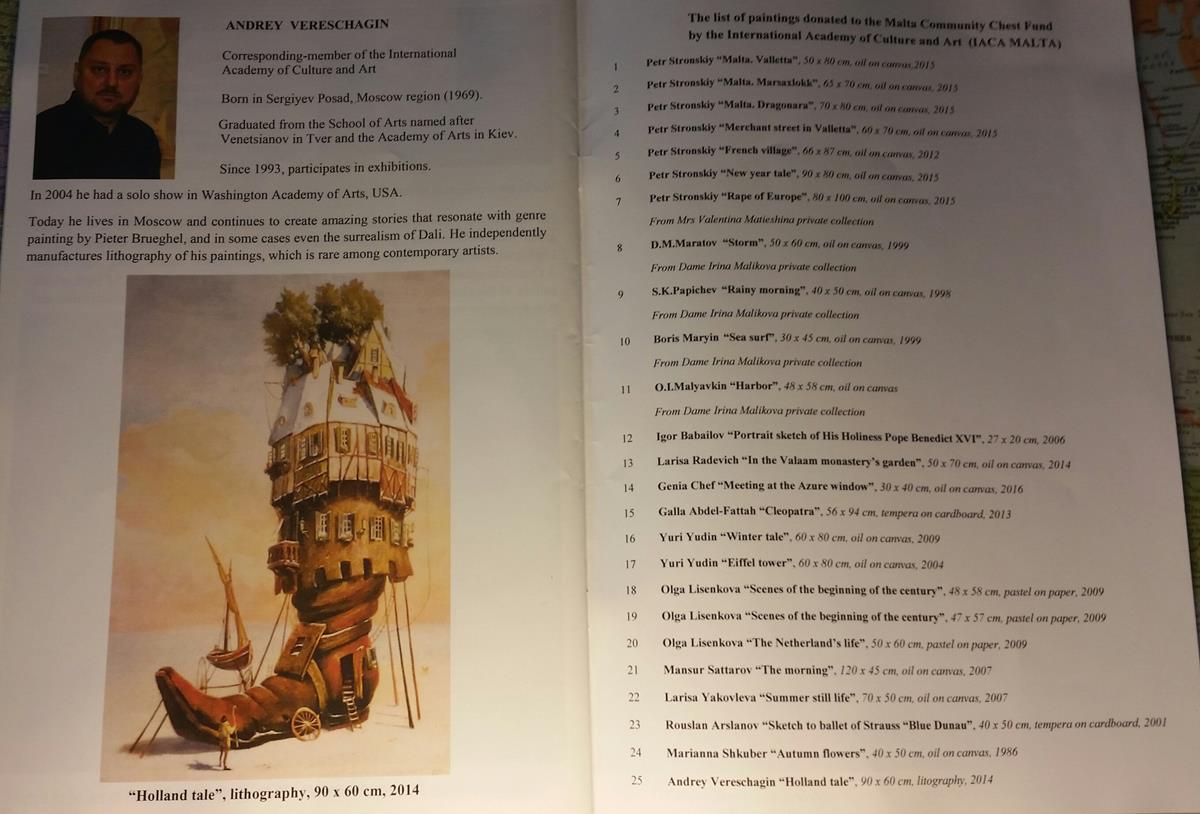 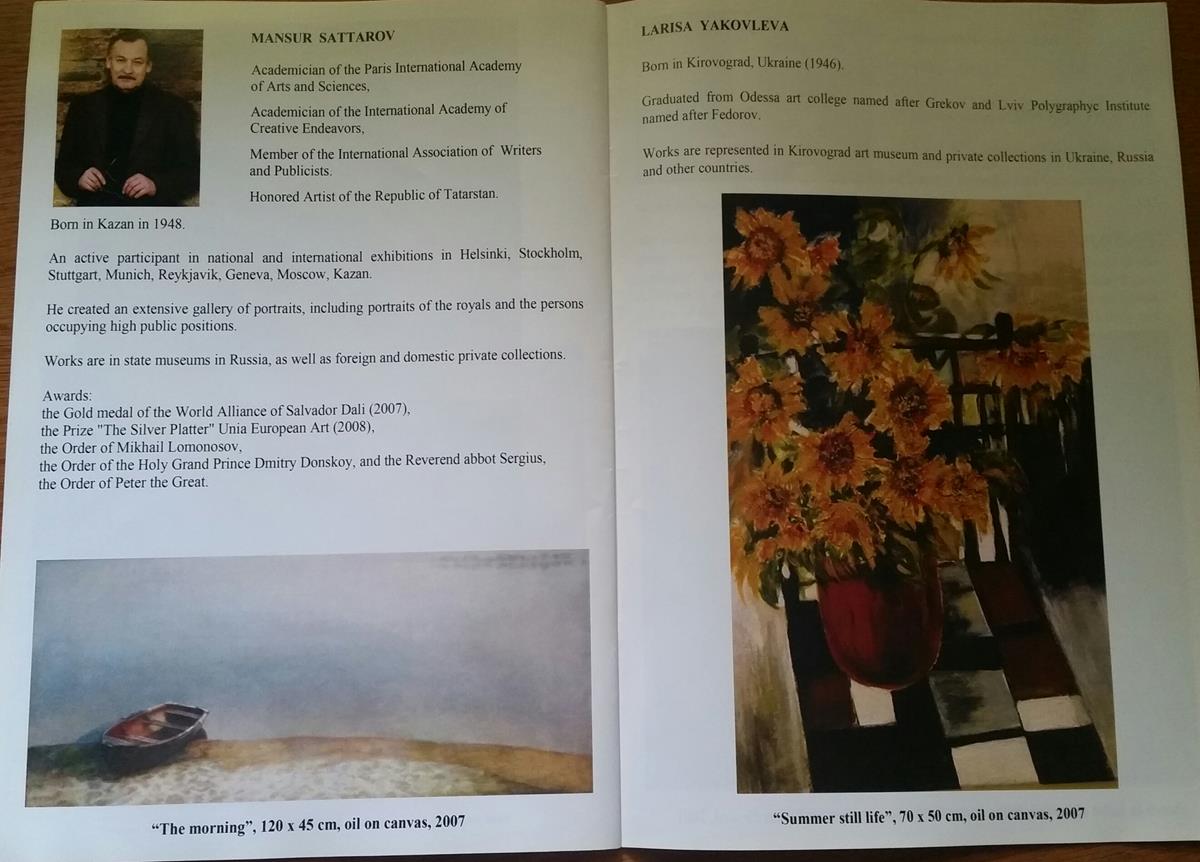 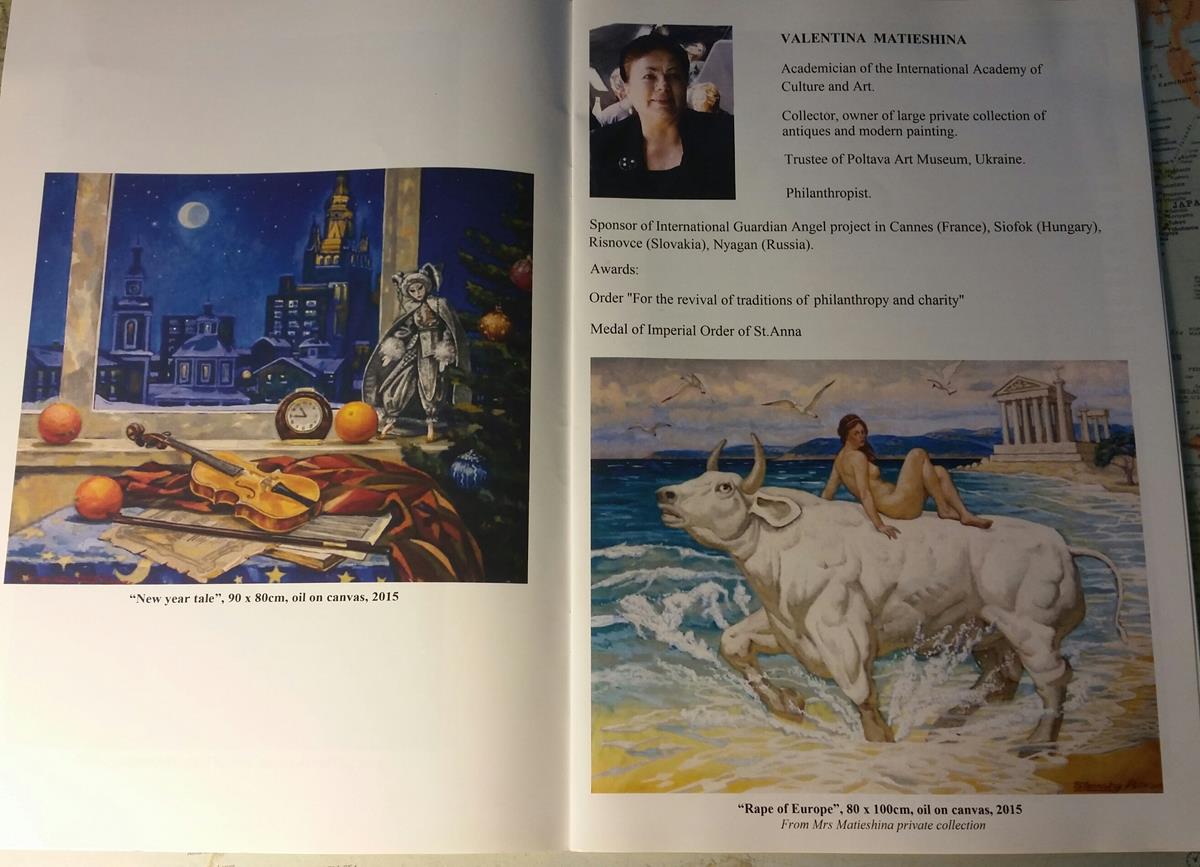 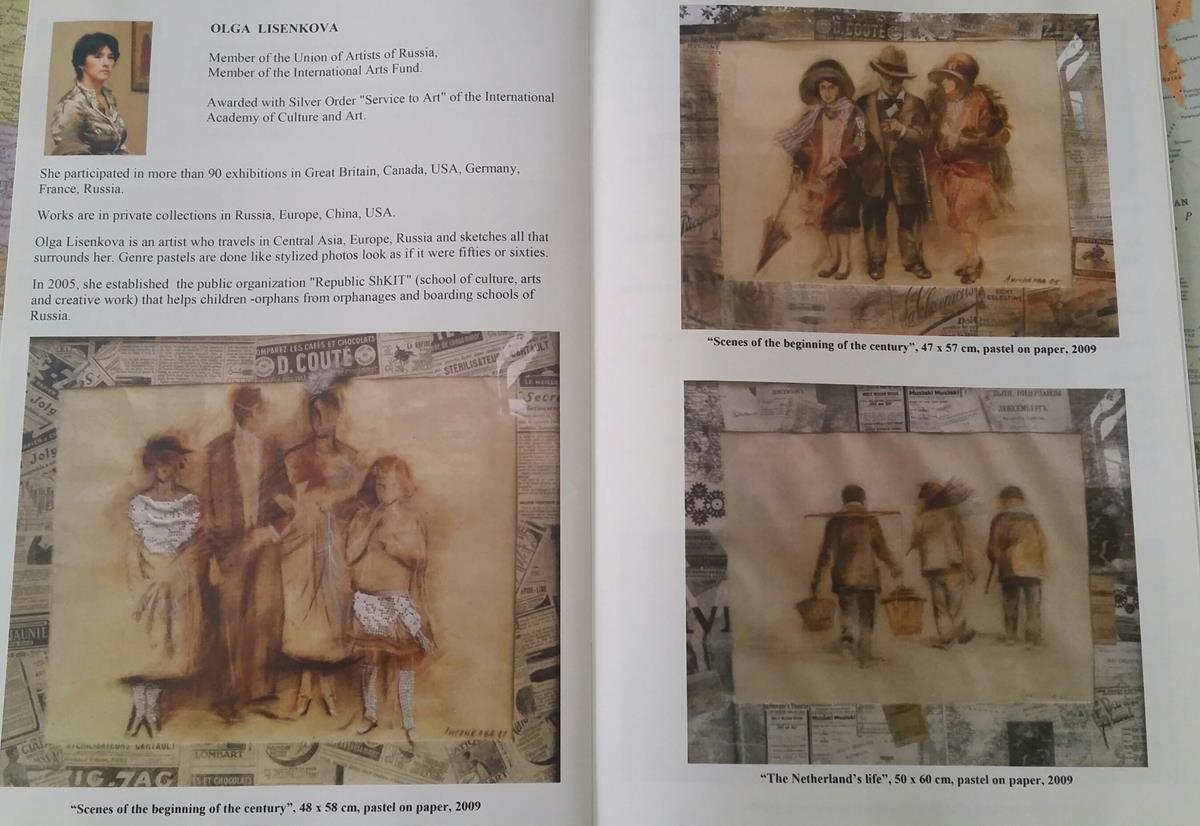 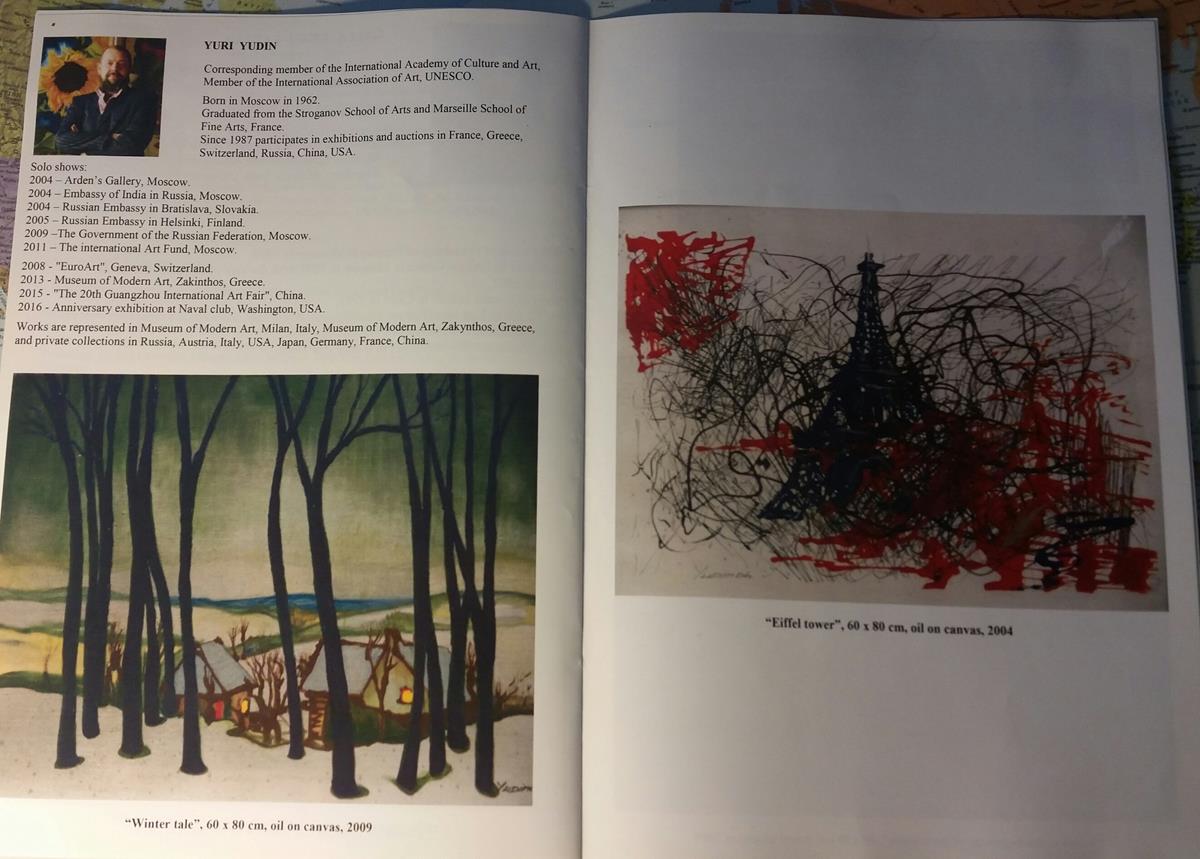 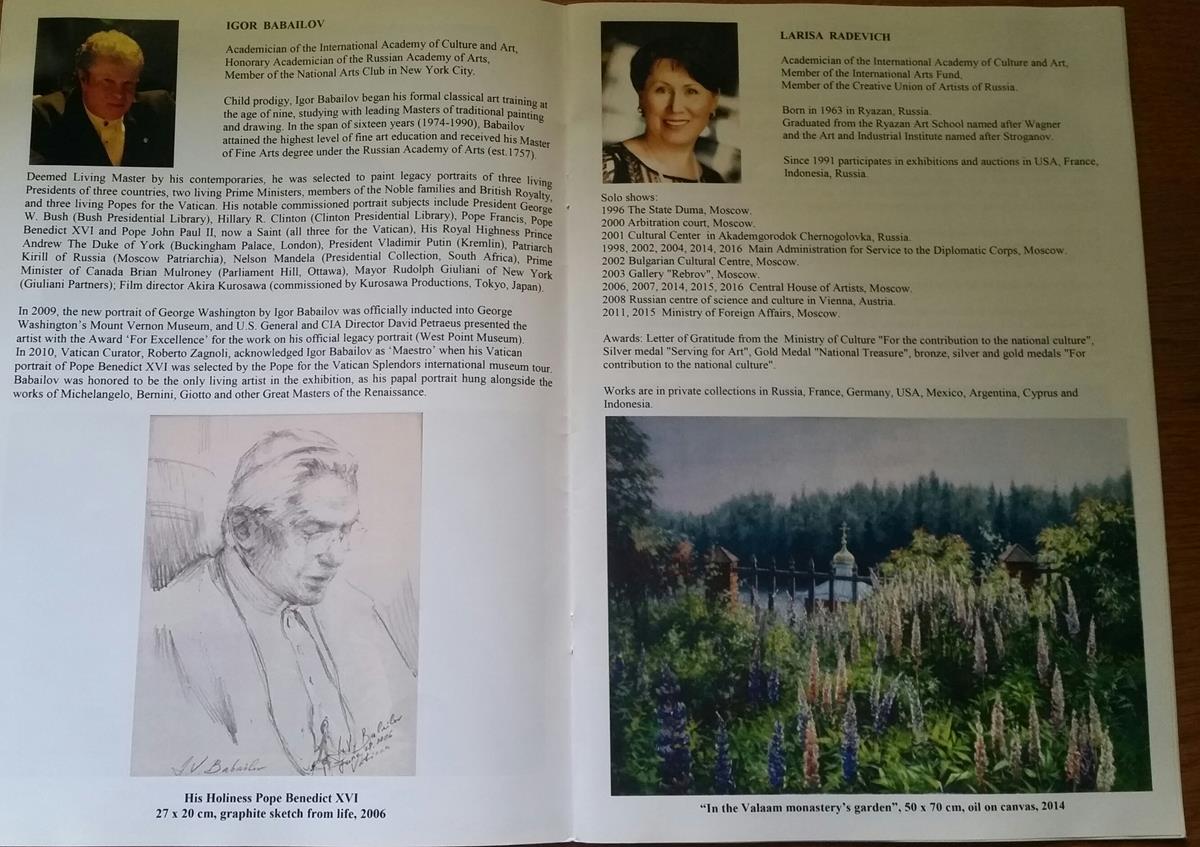 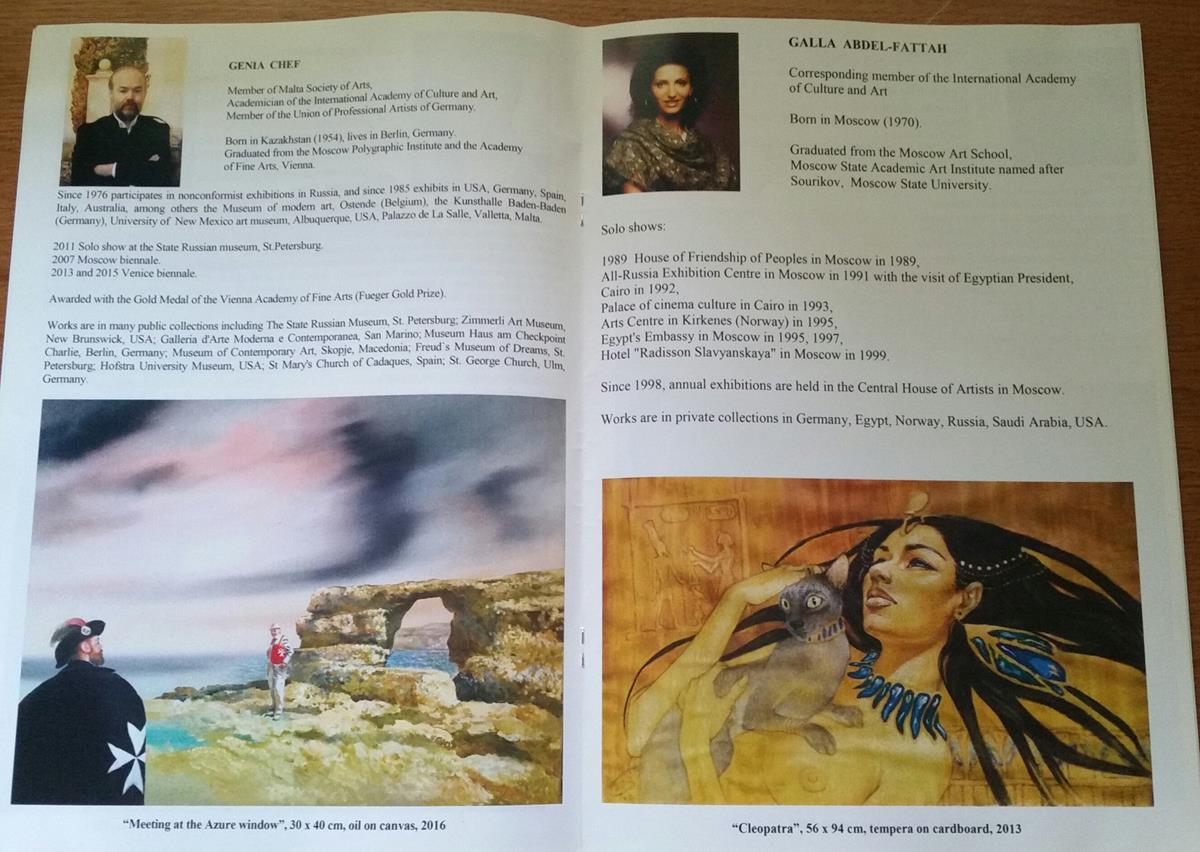 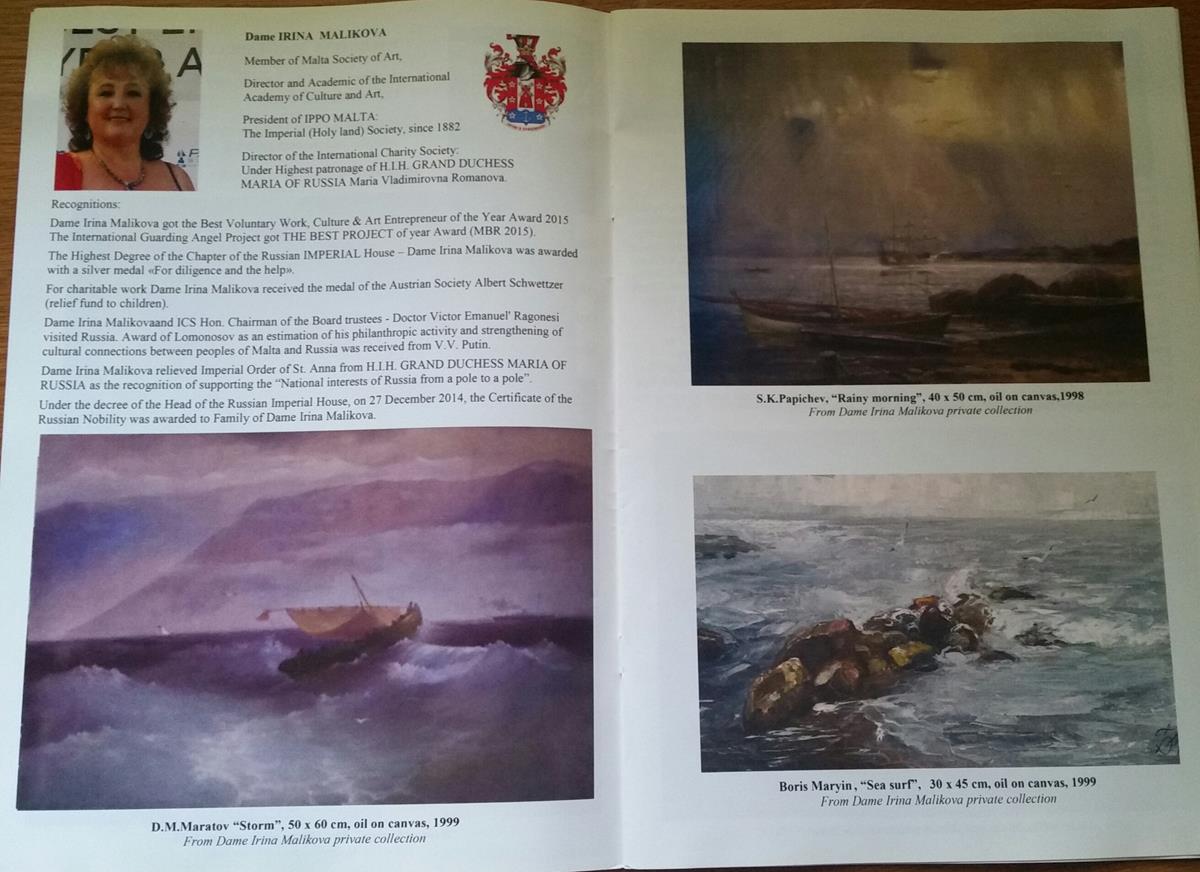 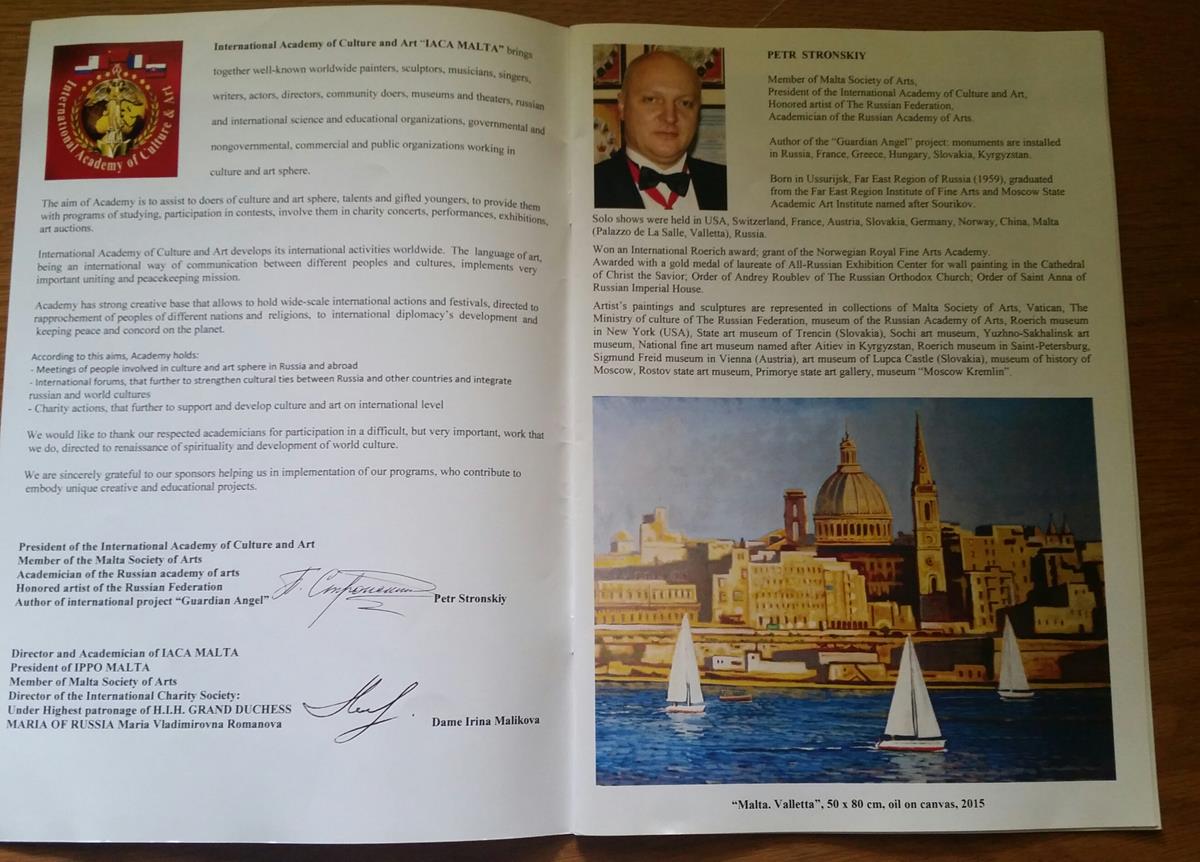 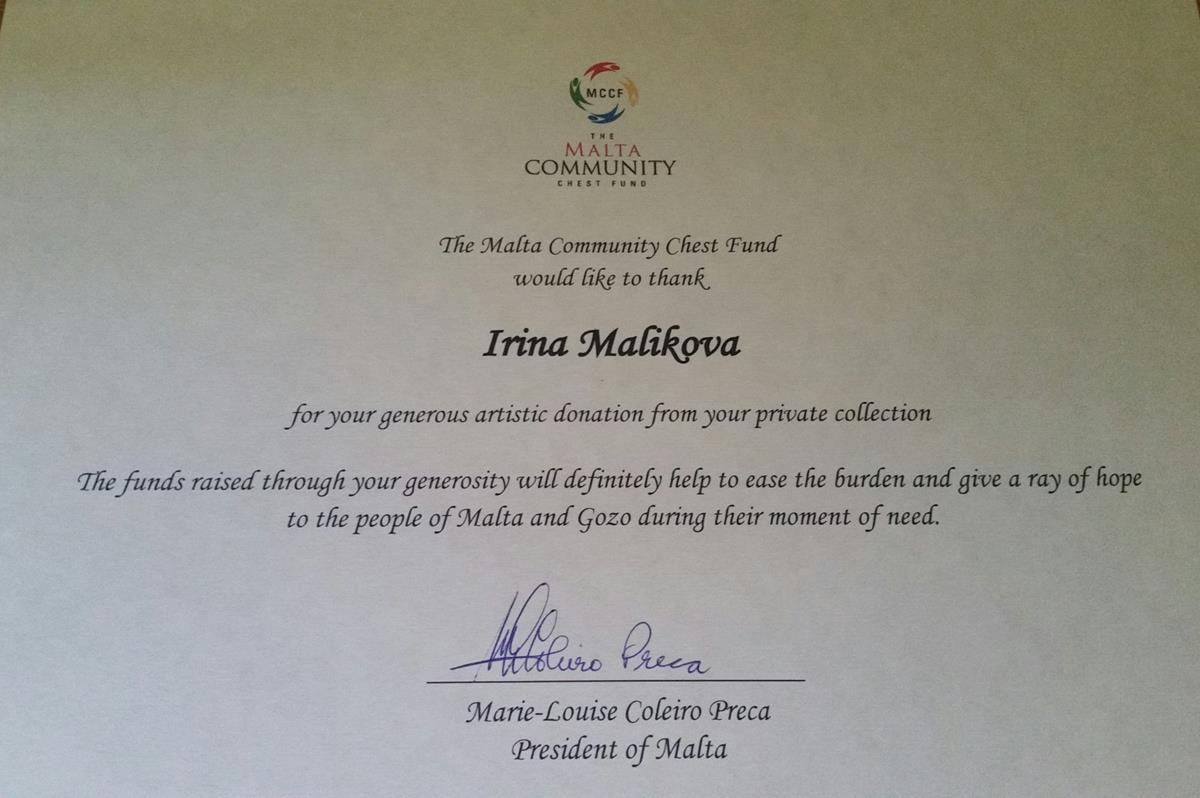 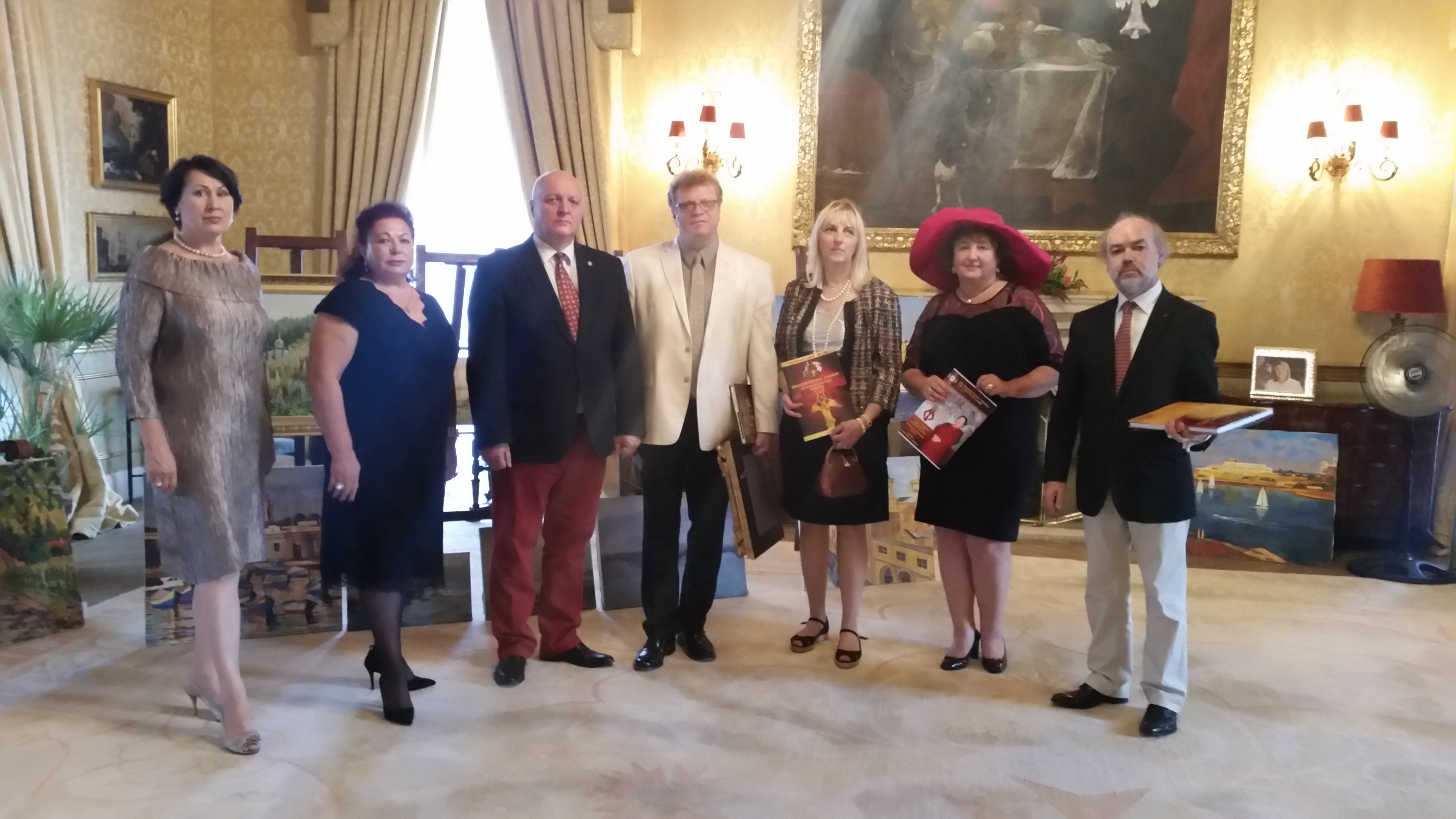 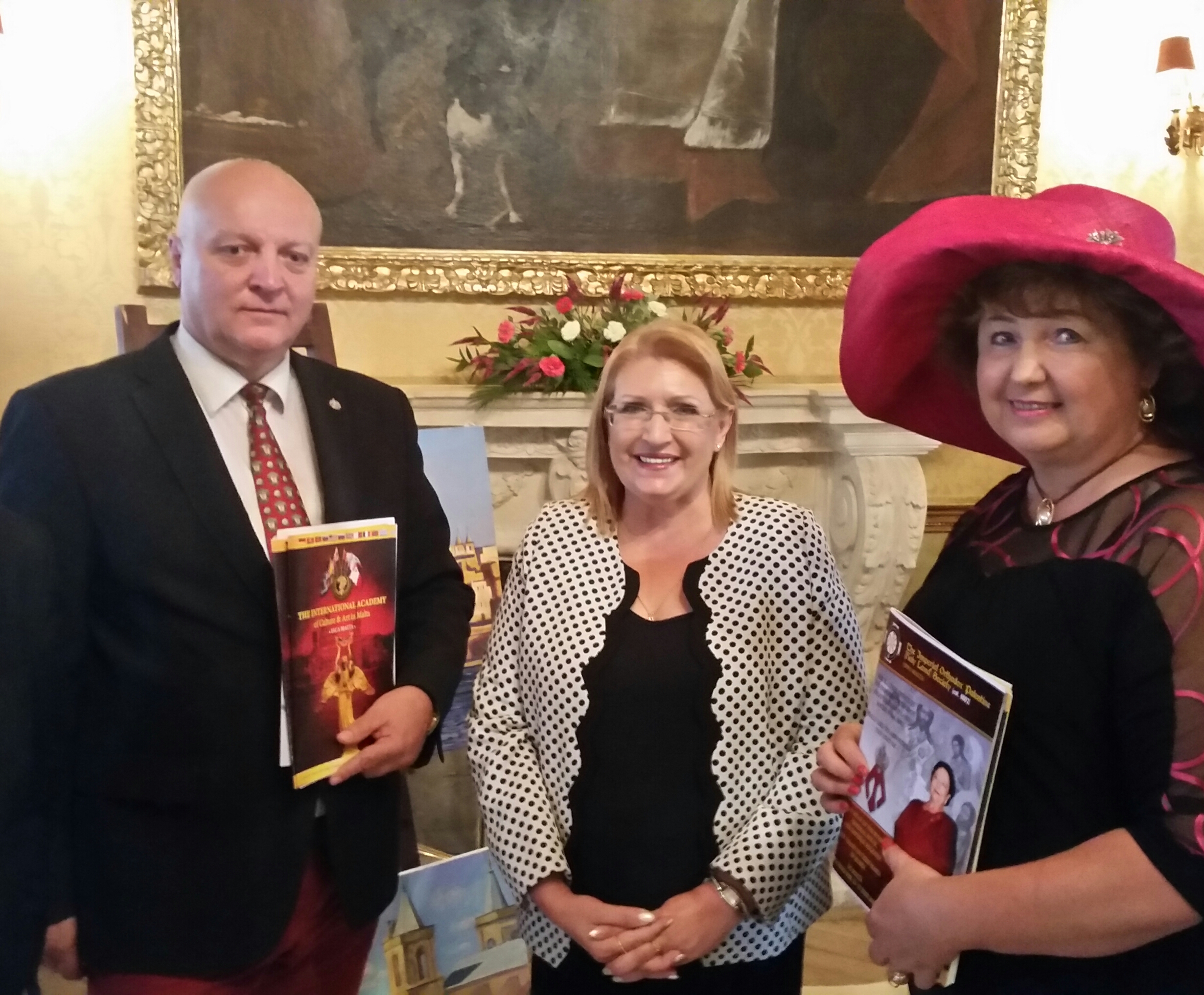