The Russian Imperial House of Romanov in modern times

“The Russian Imperial House has, by the grace and will of God, preserved its historical, spiritual, and legal principles. Forced into exile after the Revolution of 1917, my grandfather, Kirill Wladimirovich, and father, Wladimir Kirillovich, did not allow the candle of legitimate dynastic succession to be extinguished, but instead ensured the continued existence of the Romanoff dynasty as a historical institution. The Head of the Imperial House is not, as some mistakenly believe, a “pretender to the throne,” but is rather the hereditary head of a familial institution that preserves the ideas and traditions of the millennium-long monarchical Family-State that is Russia.

“For the Imperial House to abjure the idea of a monarchy is as senseless as the Church abjuring faith in God. For me to betray the centuries-old ideals of our Ancestors for the sake of some short-term political advantage would be debasing, hypocritical, and dishonorable. I am sure that this is understood not only by those who share my beliefs, but also by those who do not.

“I affirm my belief that legitimate hereditary monarchy is the only form of government that is pinely ordained, and I am convinced that it is compatible with any age, including our own, and could be suitable for and useful to our multi-national country. At the same time, I understand that, right now and for the foreseeable future, the restoration of the Monarchy is premature, and I categorically reject any possibility of a Restoration without the consent of the People. Only the free, informed, legally-formulated, and all-national expression of the will of the People could authorize a rebirth of the monarchy that existed in Russia between 862 and 1917.

“Neither I nor my son, Grand Duke Georgii Mikhailovich—nor did even the founder of Our Dynasty, Tsar Mikhail I Fedorovich or the other all-Russian sovereigns of Russia—see power as a kind of coveted award, but rather as a consuming burden which brings with it much suffering, frustration, and sorrow to those to whom God has given it. If the inscrutable will of God be such that we or our legal heirs are summoned by the people to serve on the throne, we will not break the sacred oath we have made and will not abjure our duty. But those who ascribe to us a desire for power are deeply mistaken.

“The House of Romanoff now and in the future strives in every way possible to be of use to the Fatherland, regardless of what the political system might be, in any circumstances.

“Believing it to be its main function to serve the cause of national unity, the Dynasty does not, out of principle, involve itself in politics. This does not, however, prevent the Imperial House from having its own positions on questions of the day.

“The Russian Imperial House is by its nature a non-partisan national historical institution that is open to dialogue and cooperation with all its fellow countrymen, regardless of their religious, national, political or other affiliations. While holding firm to its Faith and principles, the Russian Imperial House openly declares and defends, but never imposes, its principles and is ready to discuss and cooperate with those holding other views and convictions, provided that that discussion and cooperation are in the best interests of the nation and strengthen its inter-confessional, international, and domestic civil peace and harmony.

“We ourselves do not consider anyone our enemy, even those who are aligned against us. All our countrymen, even those who bring us sadness and sorrow, are nonetheless our brothers, sisters, and children—all members of a great Family.

“It is my fervent conviction that our common national motto should be the words of Emperor Nicholas II the Holy Passion-Bearer, who said at the very beginning of the catastrophe of the twentieth century: “the evil that is now in the world will become even greater, but evil will not vanquish evil, only love can.”

“The world view contained in these words lived in the actions of the heroes of the Time of Troubles. It was the guiding star during the most terrible years for the Fatherland. And it always will remain the means for ending all strife and discord”. 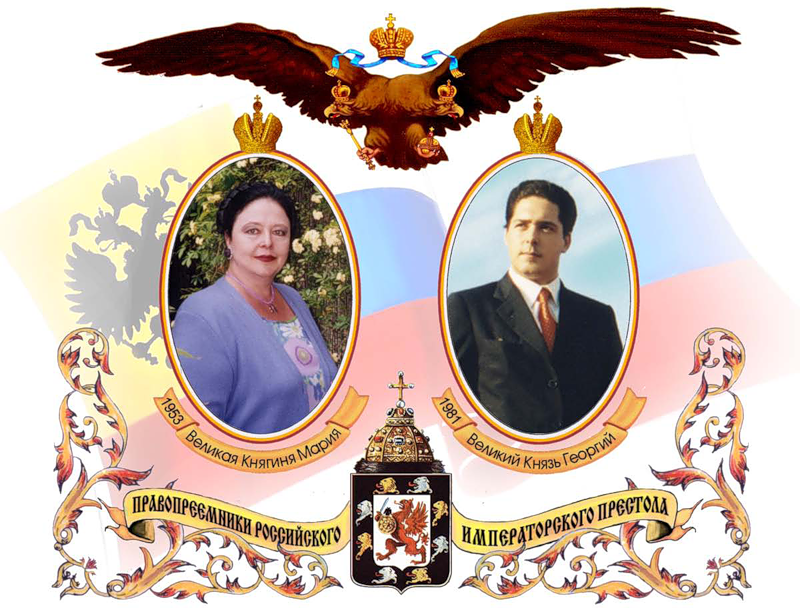 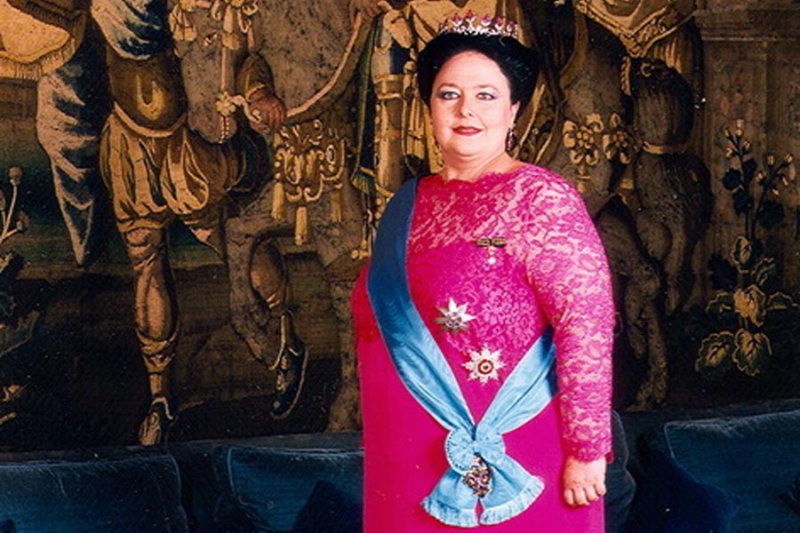 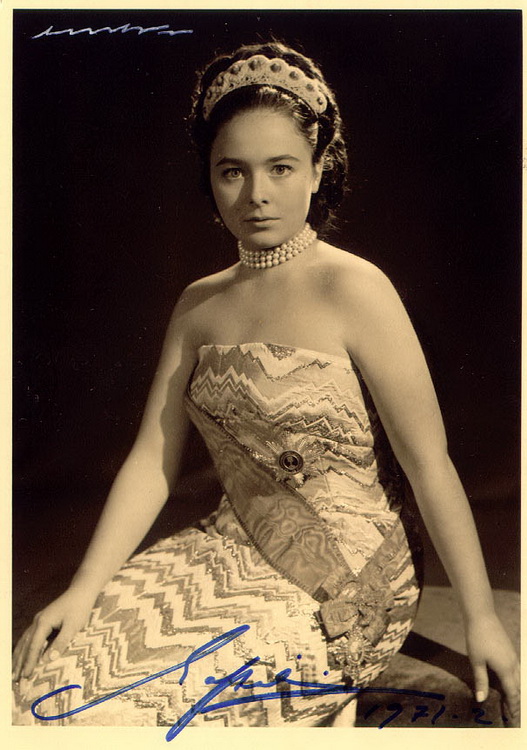 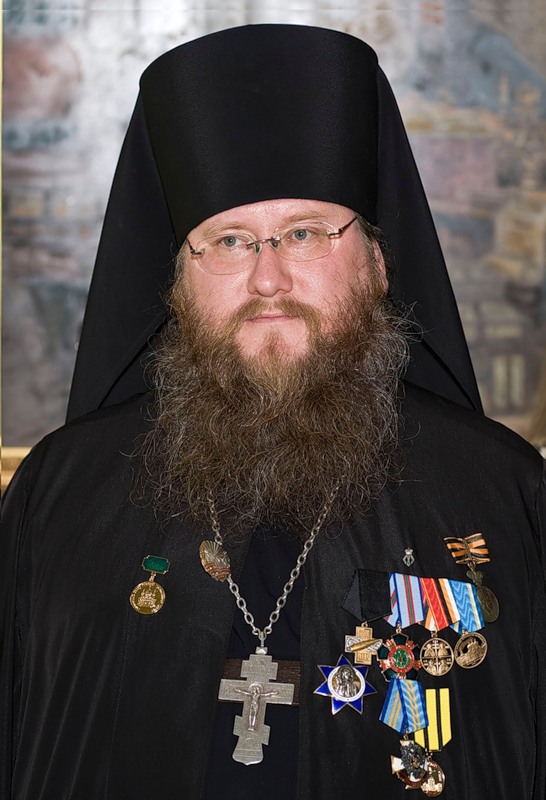 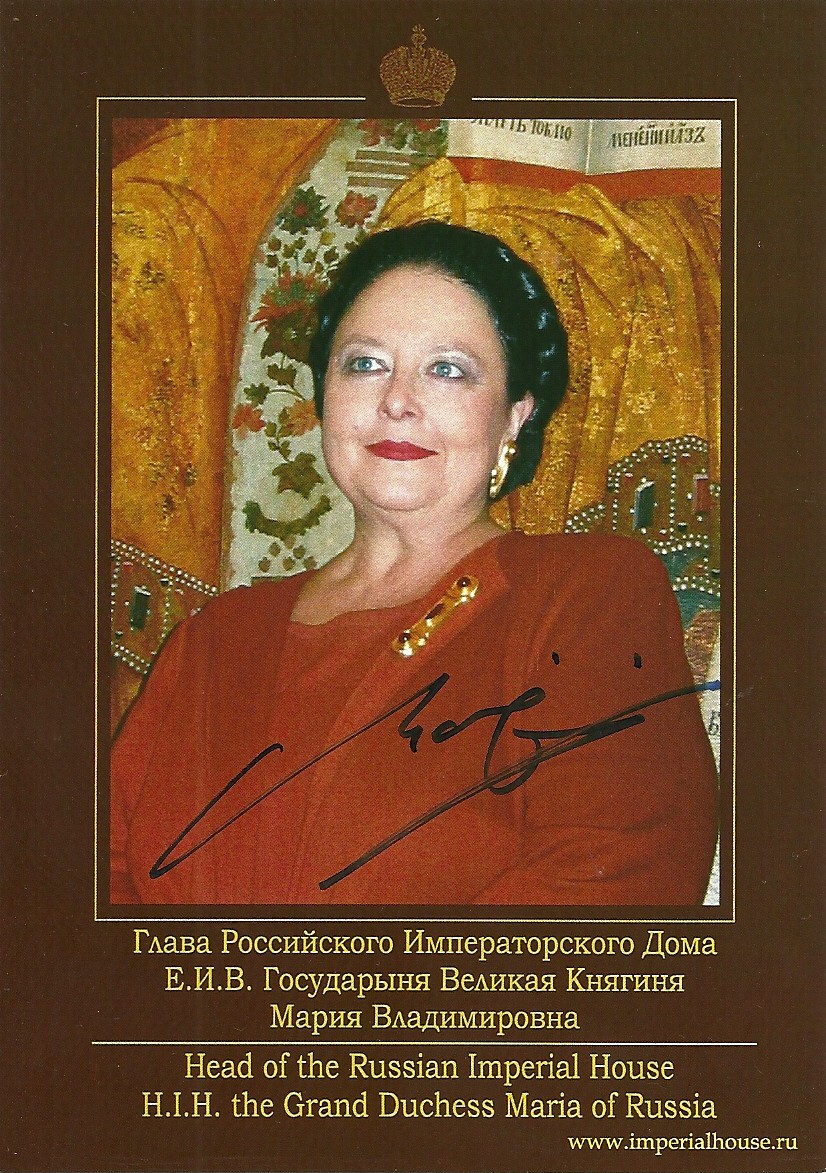