The International academy of Culture and Arts its President Mr. Petr Stronsky conducts vigorous creative and educational annually organize open-airs in different foreign countries which became one of the areas of work of the Academy. Some works, done by Mr. Petr Stronsky in Malta (see below) Academy news: In September, 2015 in the region of the northeast coast of the Black Sea visiting art session took place. From 20th to 27th of June 2015 Plein-air by the Academy of Culture and Arts took place at the Castle of baroness Medinskaya in Brunovce city, Slovak Republic. 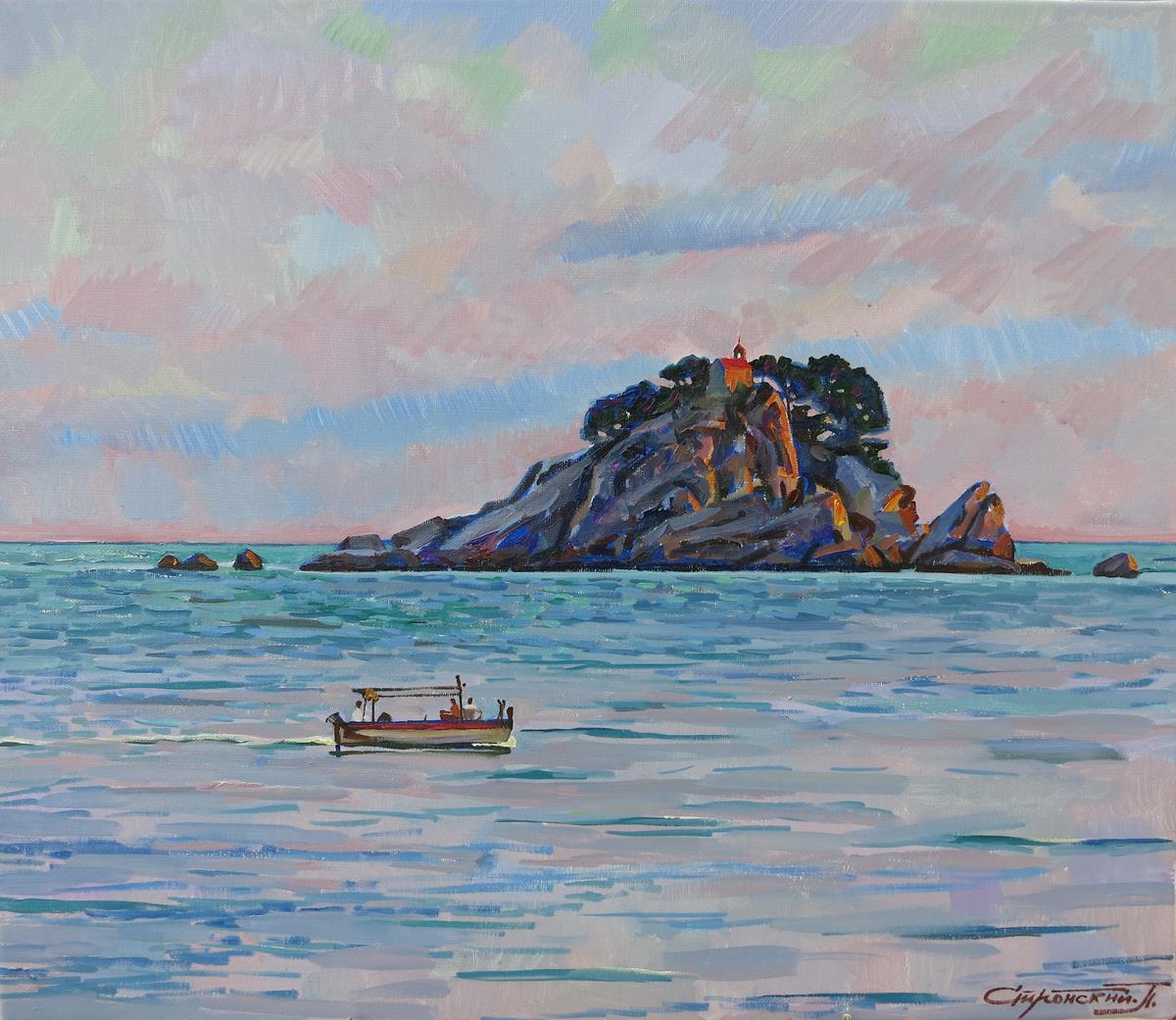 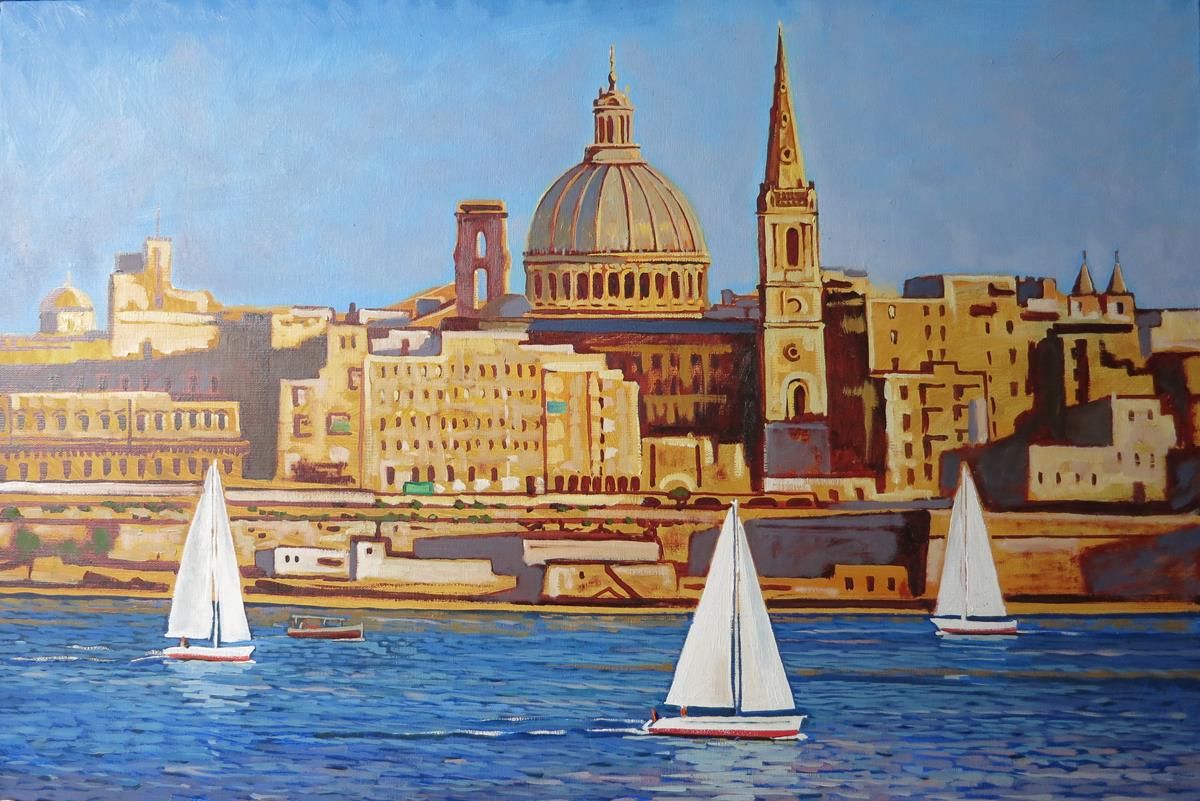 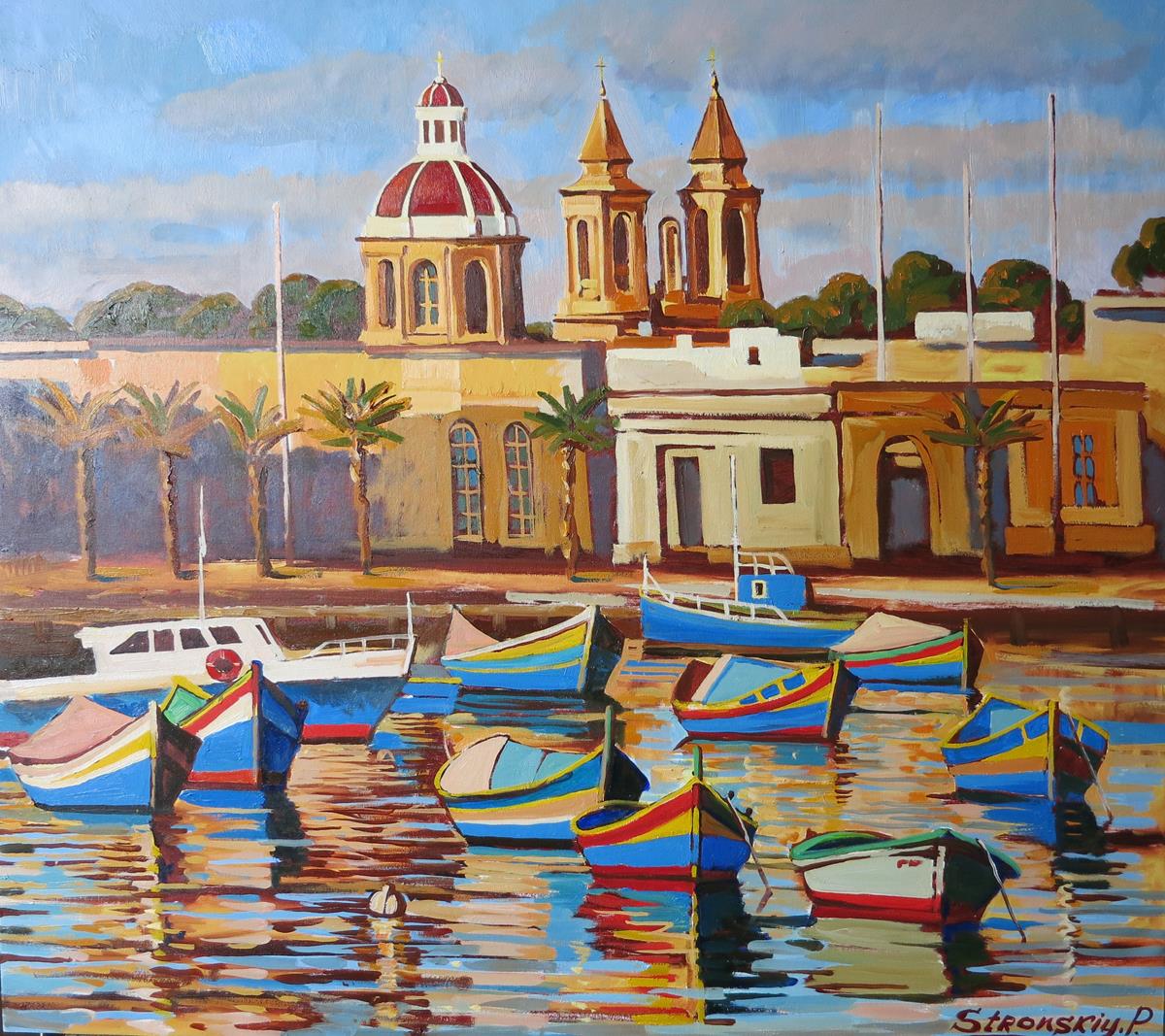 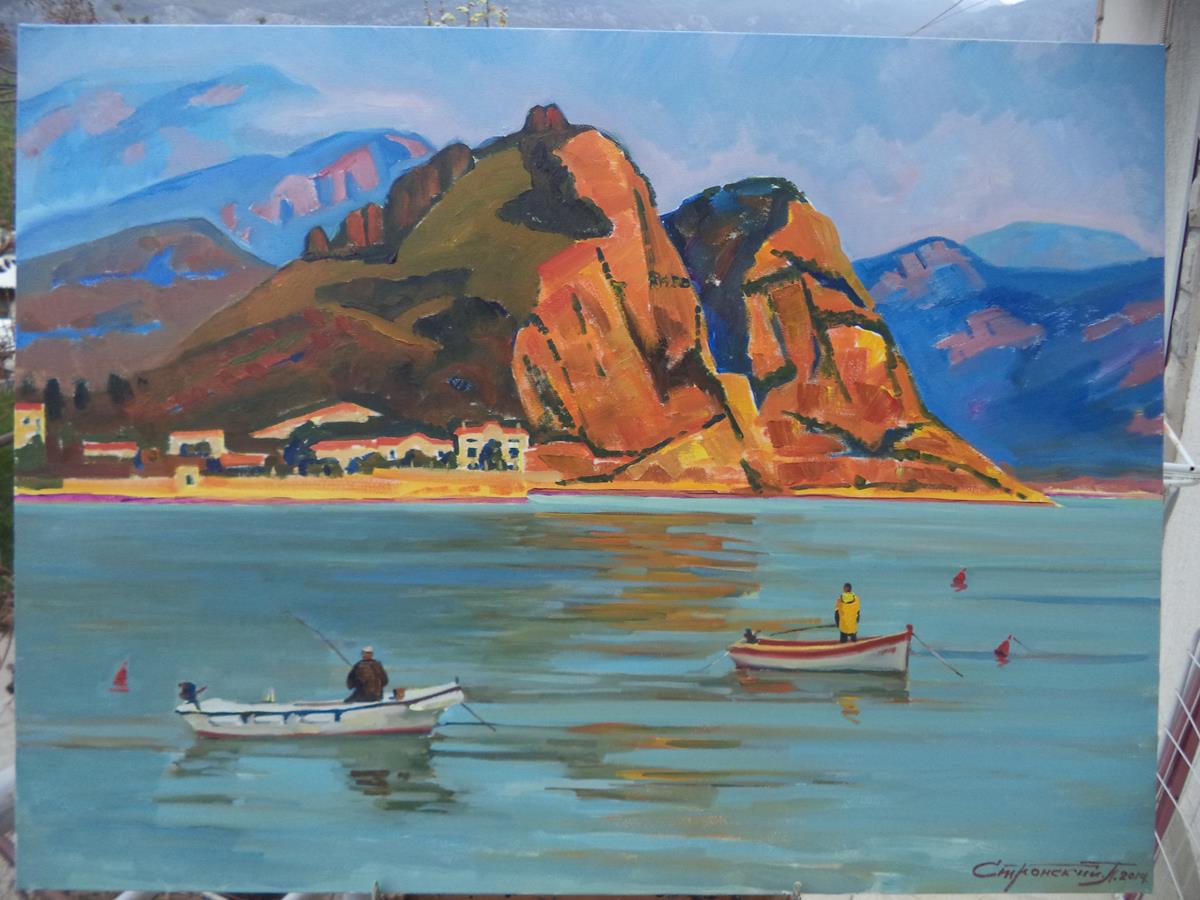 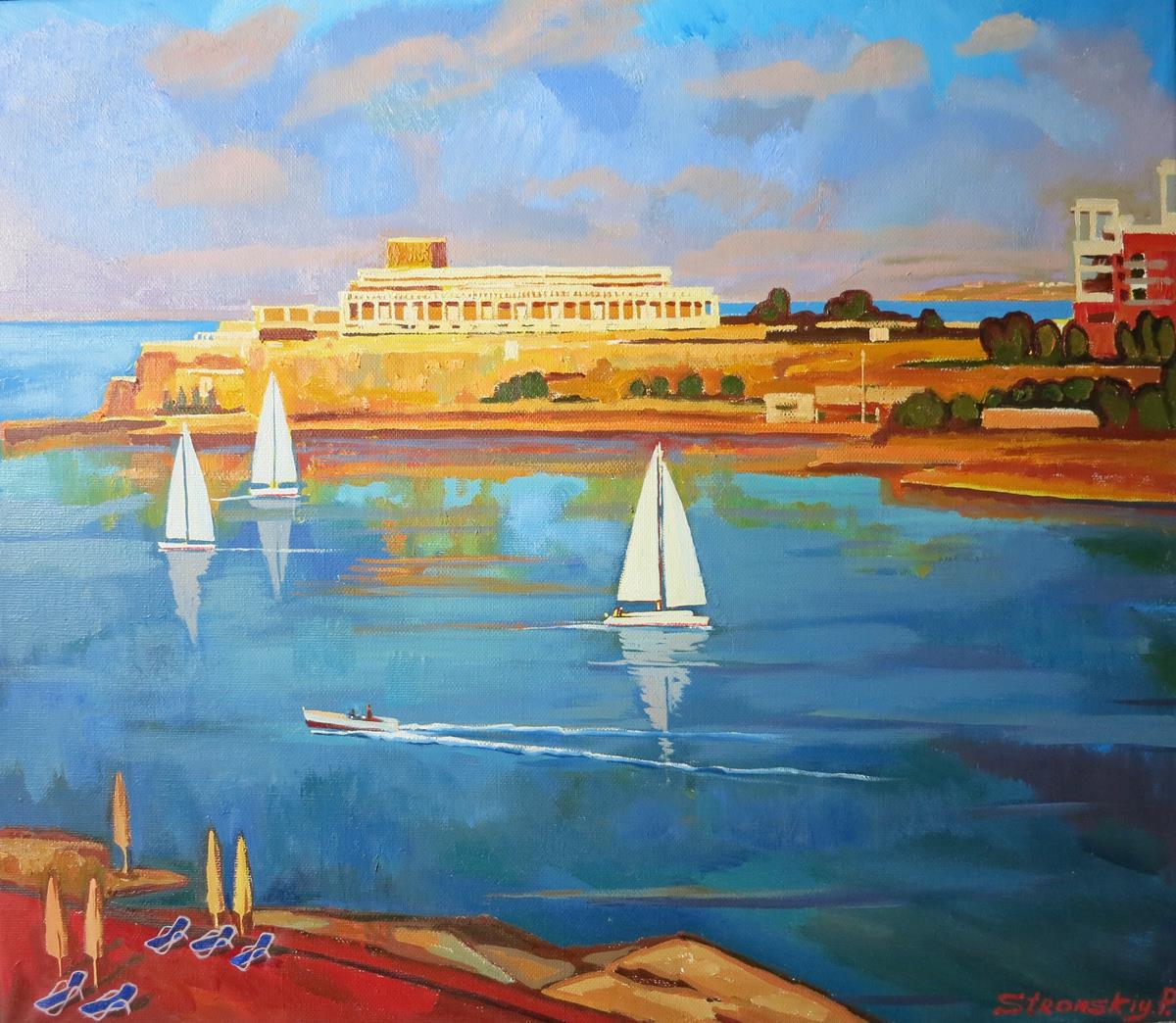 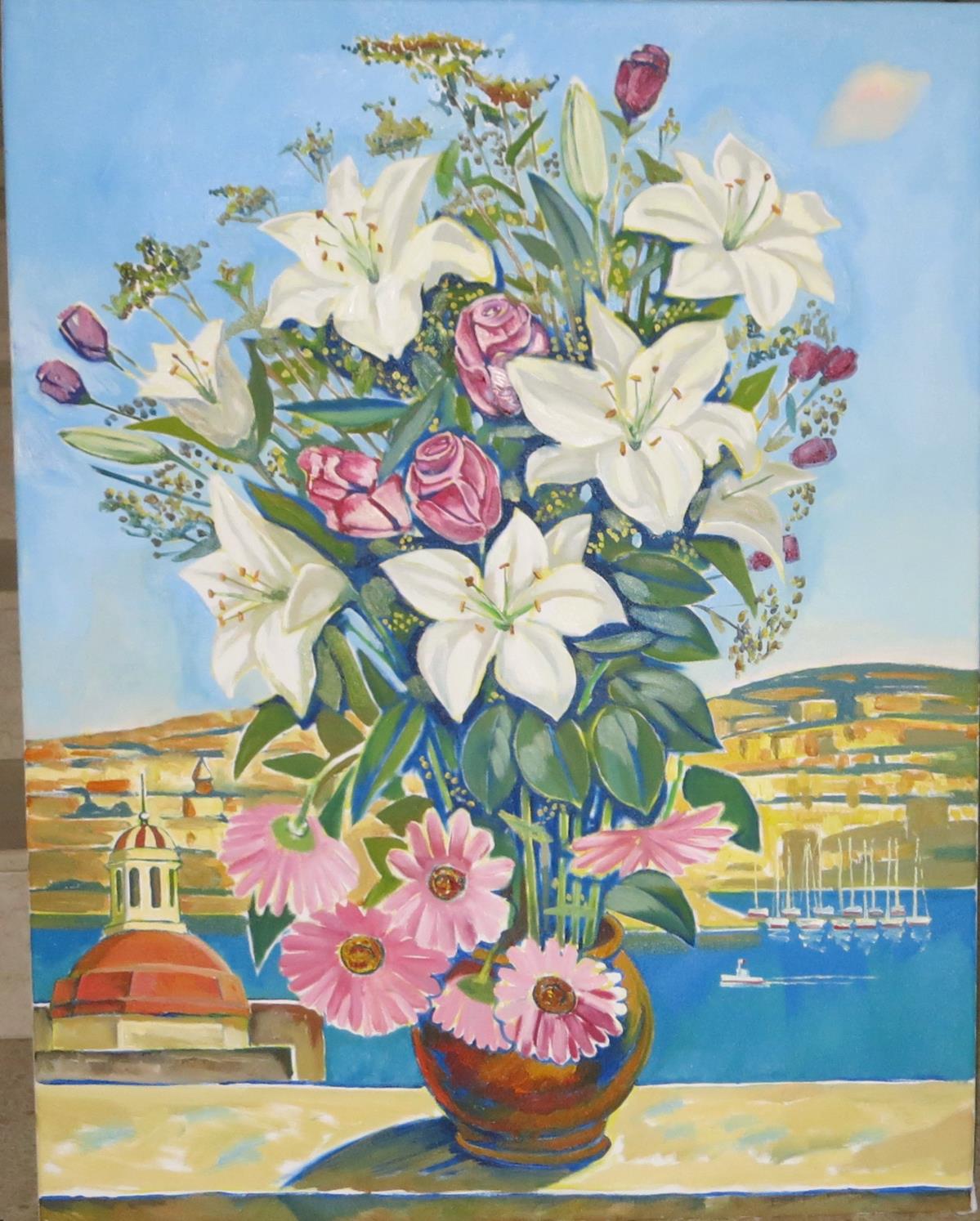