Victoria - Melita was Grandmother of the Grand Duchess Maria of Russia. and she want to visit place of birth of her Grandmother - Victoria - Melita. Victoria was born on 25 November 1876 in San Anton Palace in Attard, Malta, hence her second name, Melita. Her father, who was stationed on the island as an officer in the Royal Navy, was Prince Alfred, Duke of Edinburgh, the second son of Queen Victoria. Her mother was Grand Duchess Marie Alexandrovna, the only surviving daughter of Alexander II of Russia and Marie of Hesse. 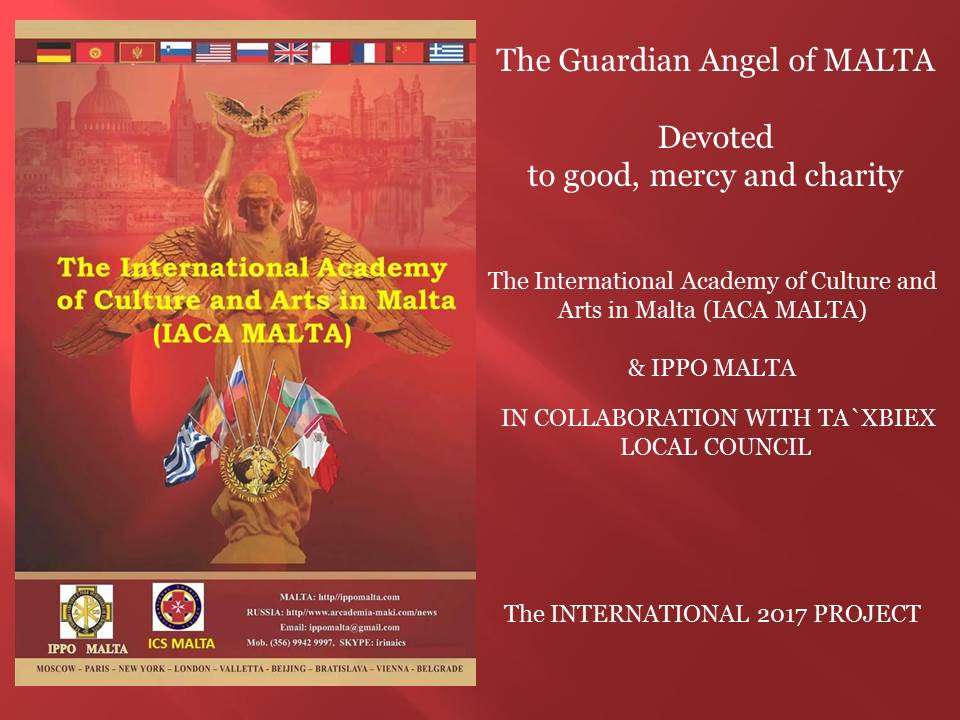 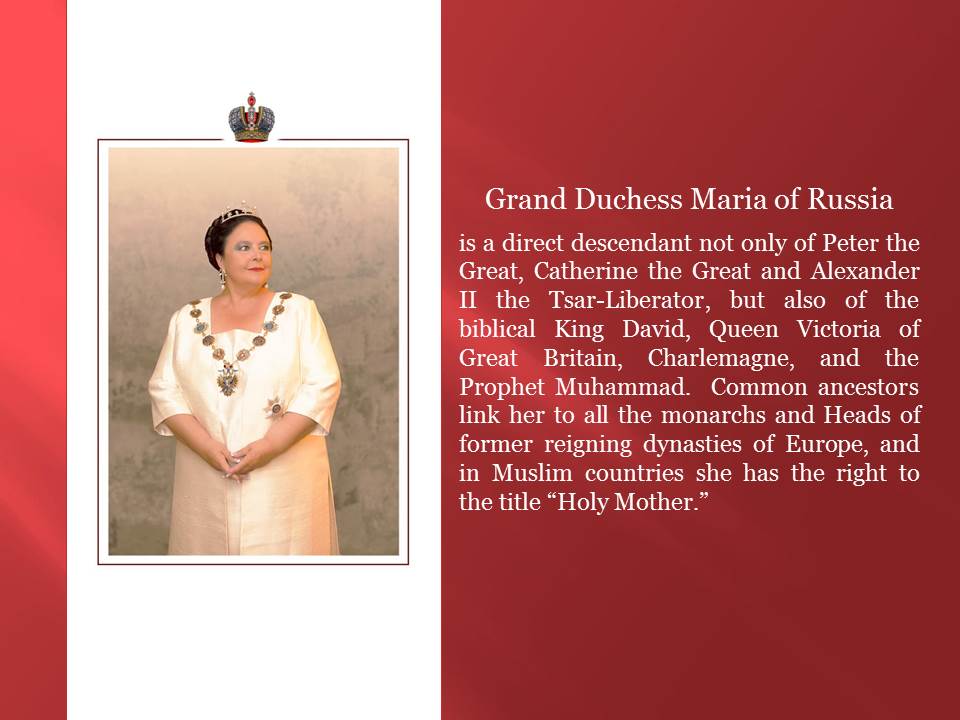 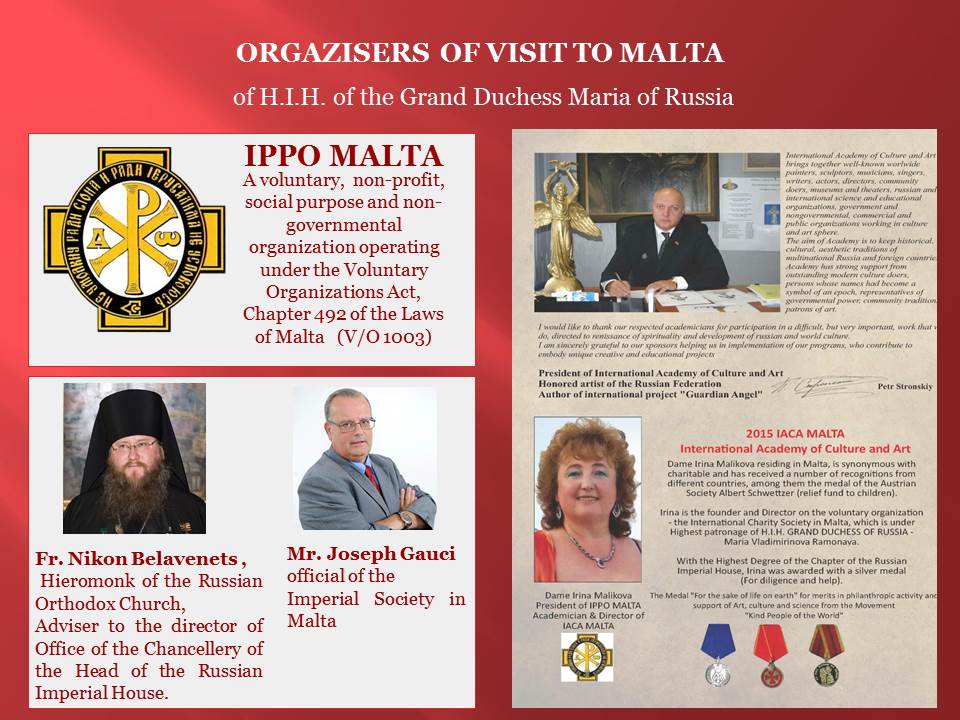 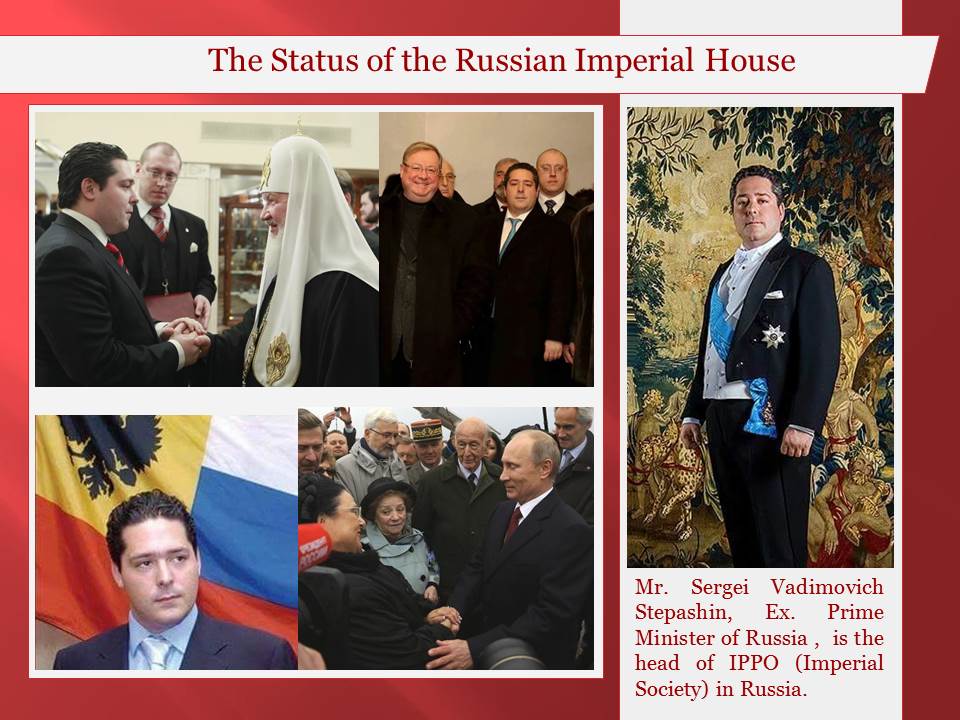 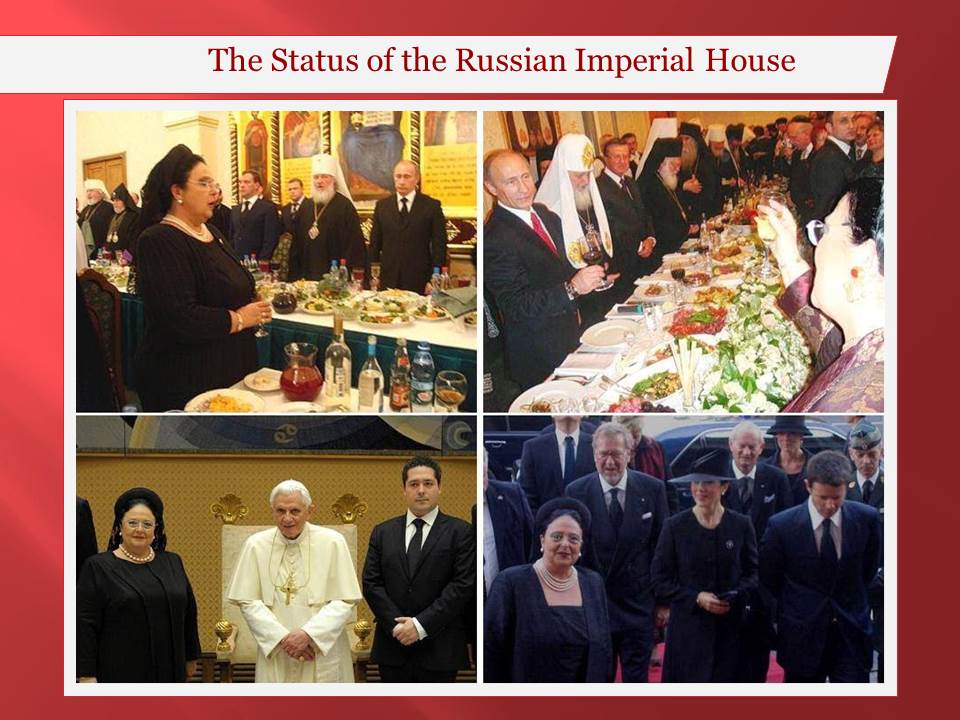 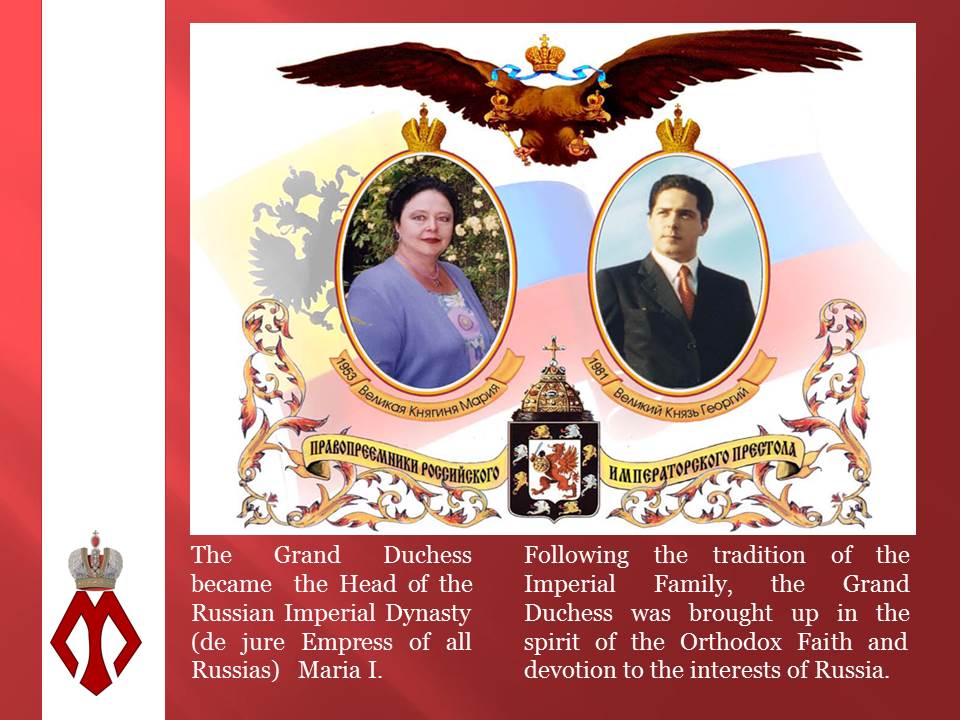 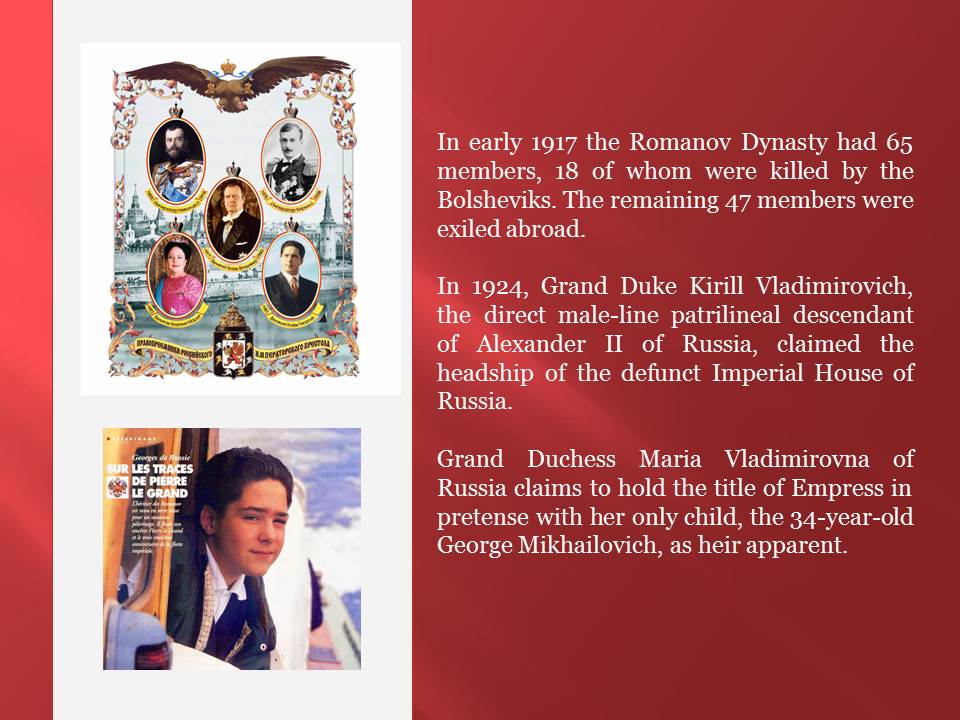 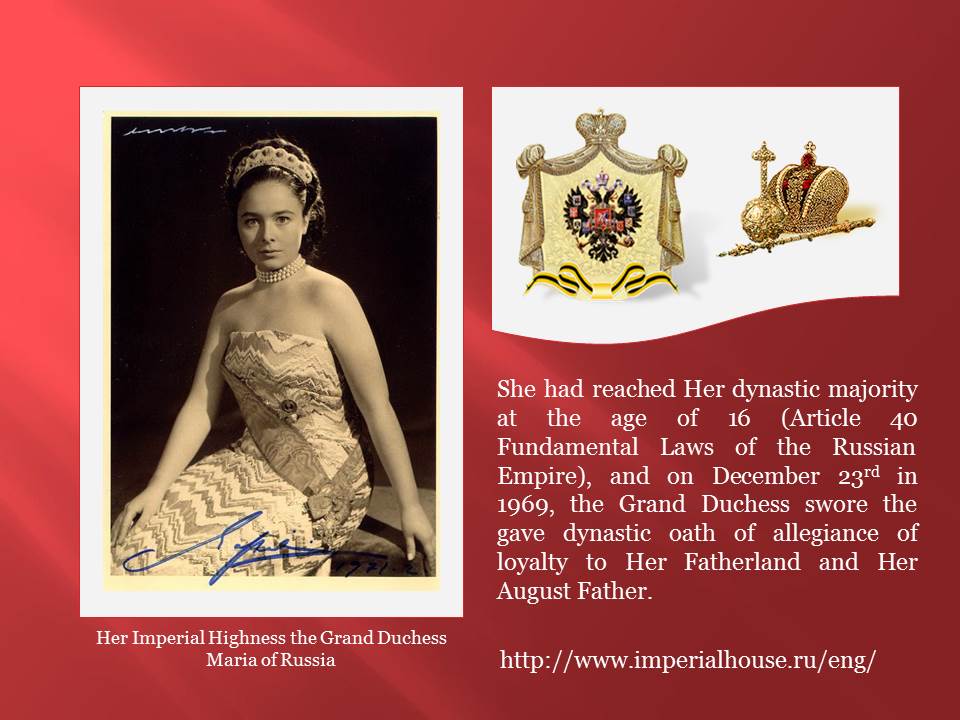 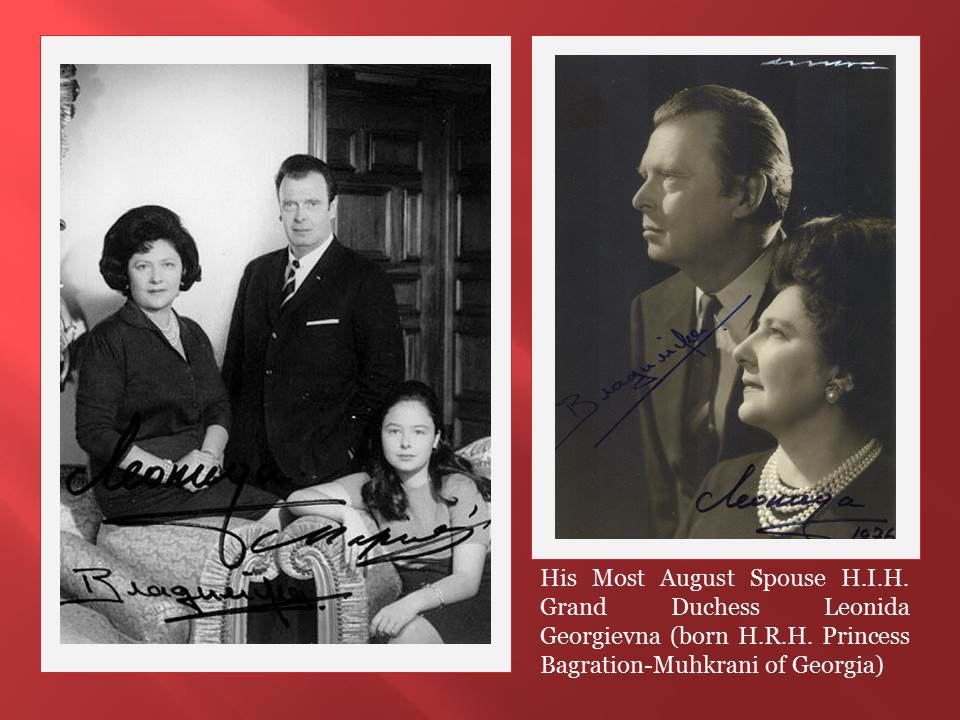 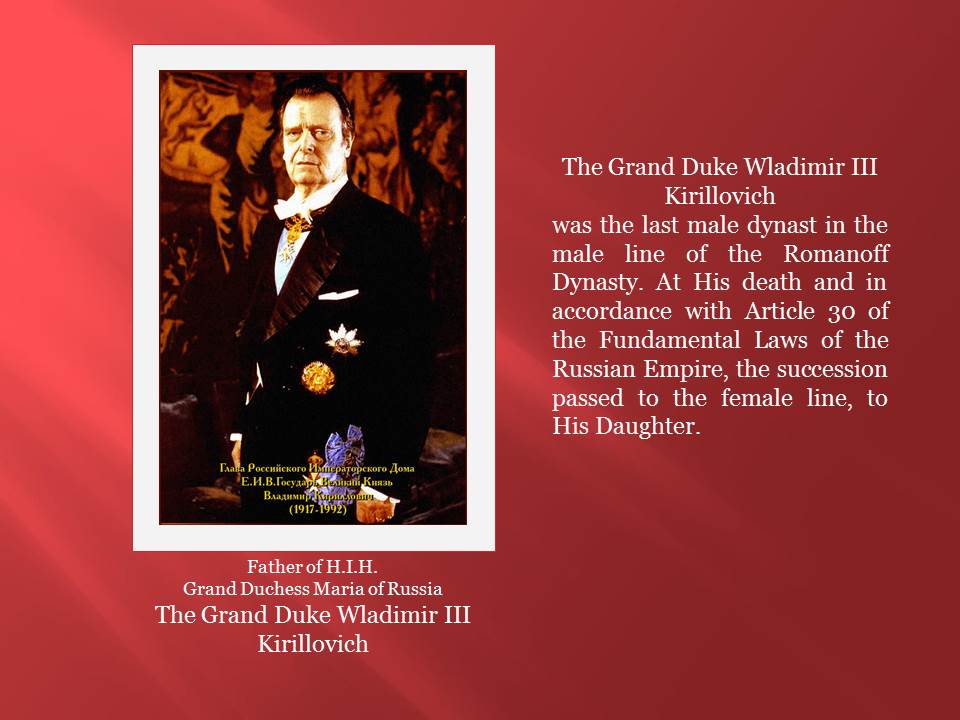 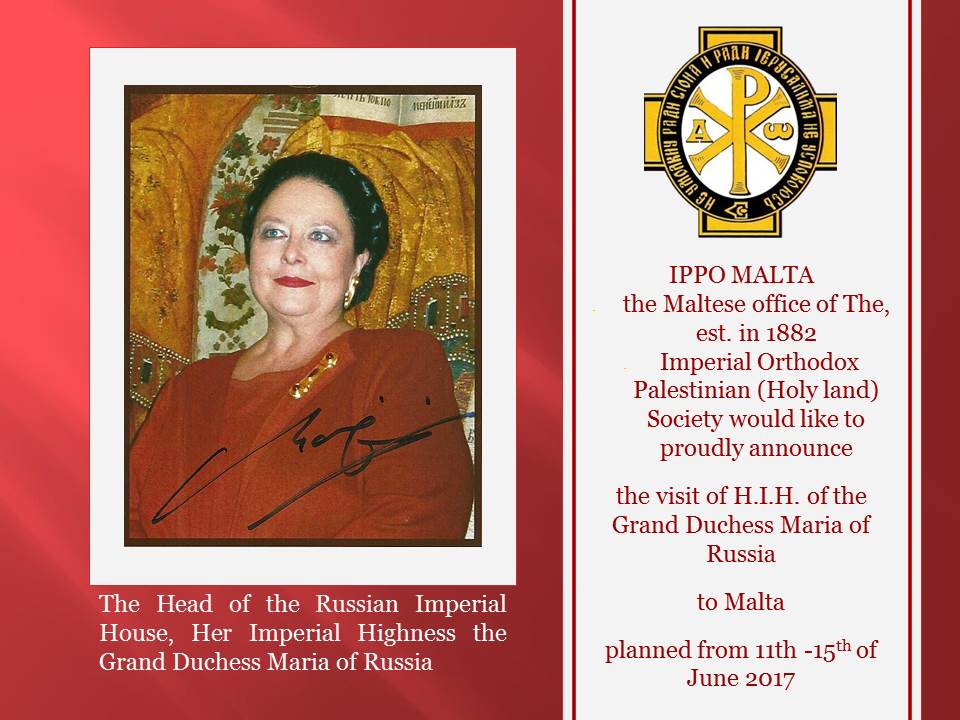 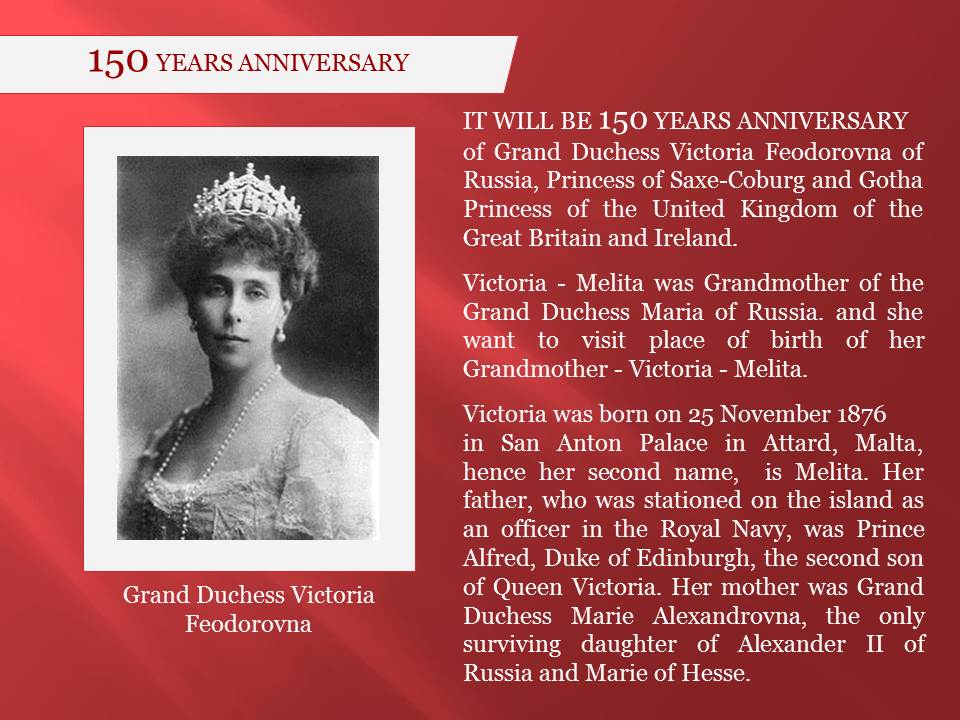