This event taking place in Birgu (also known as Vittoriosa), which is one of Malta’s oldest and most historic cities, has now become an annual national event.

From inception the aim was to highlight Birgu’s historic and architectural beauty and the Birgu by Candlelight, now incorporated in Birgufest, was set up to highlight this in a romantic manner. The streets are lit up with a gentle glow by thousands of candles of all kinds.

However, Birgufest has developed into a larger event with a wider scope, offering numerous activities throughout the festival. The historic re-enactments, extended and cheaper museum entrances, and the opening up to the public of other venues of interest including churches, highlight the immense historic value of this city.

In addition, food stalls offering both Maltese and other food, various musical concerts - ranging from classical to modern, and various exhibitions, make this event truly an outing with something to suit all tastes and ages. 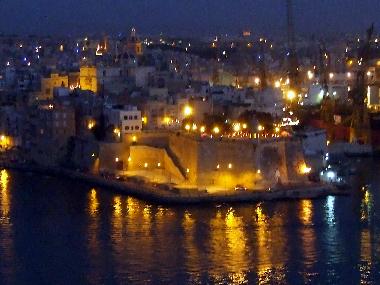 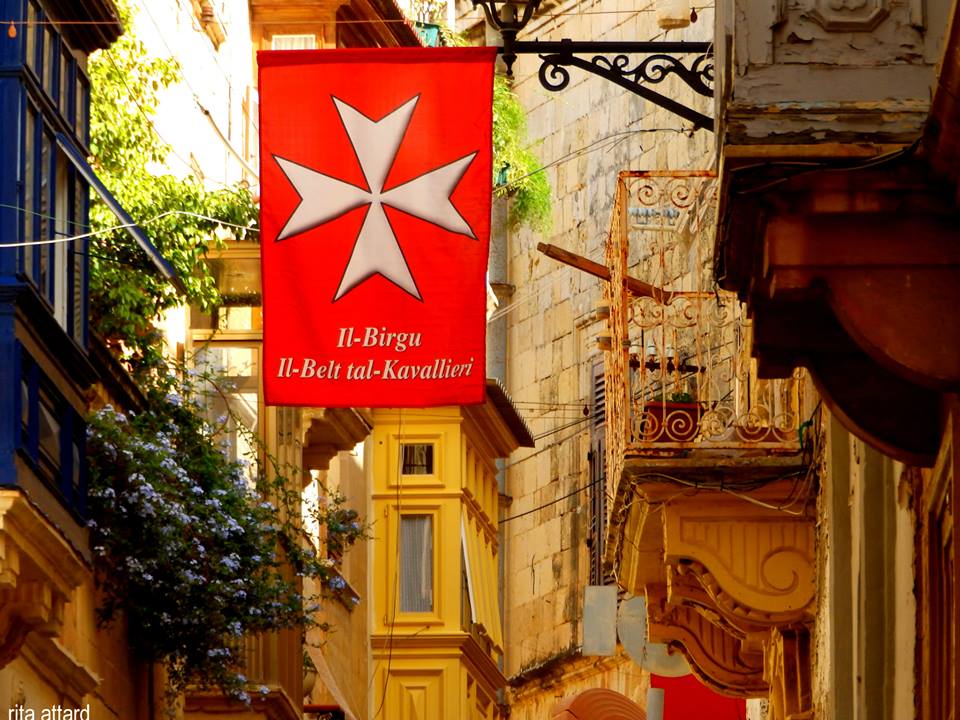 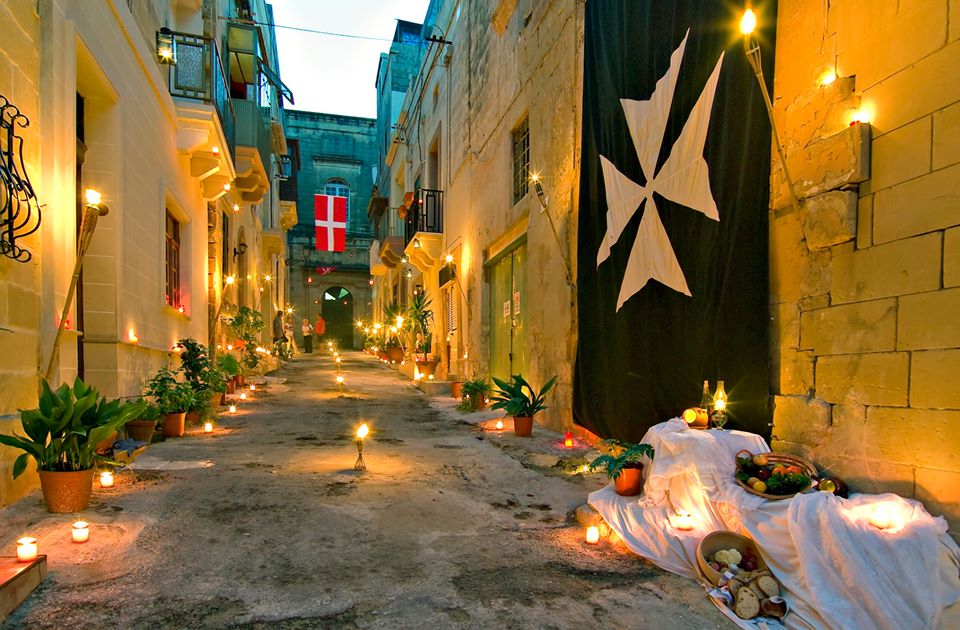 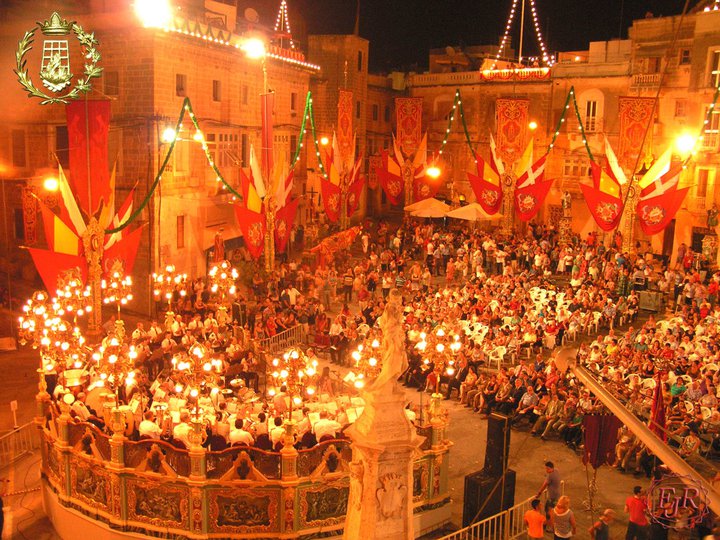 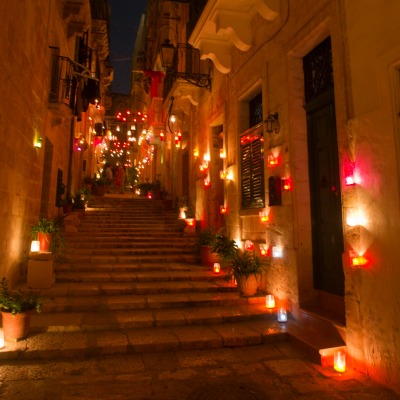 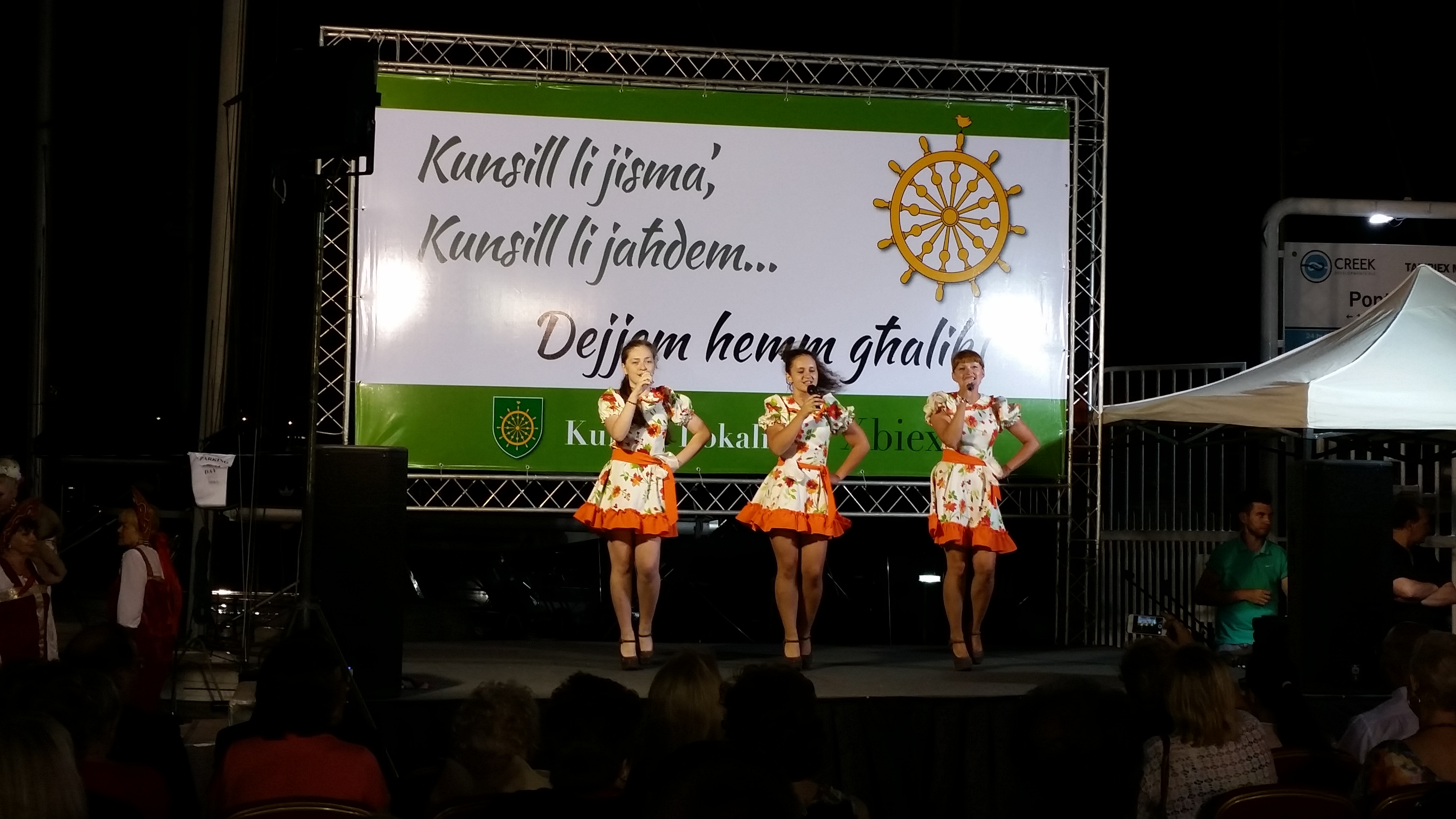 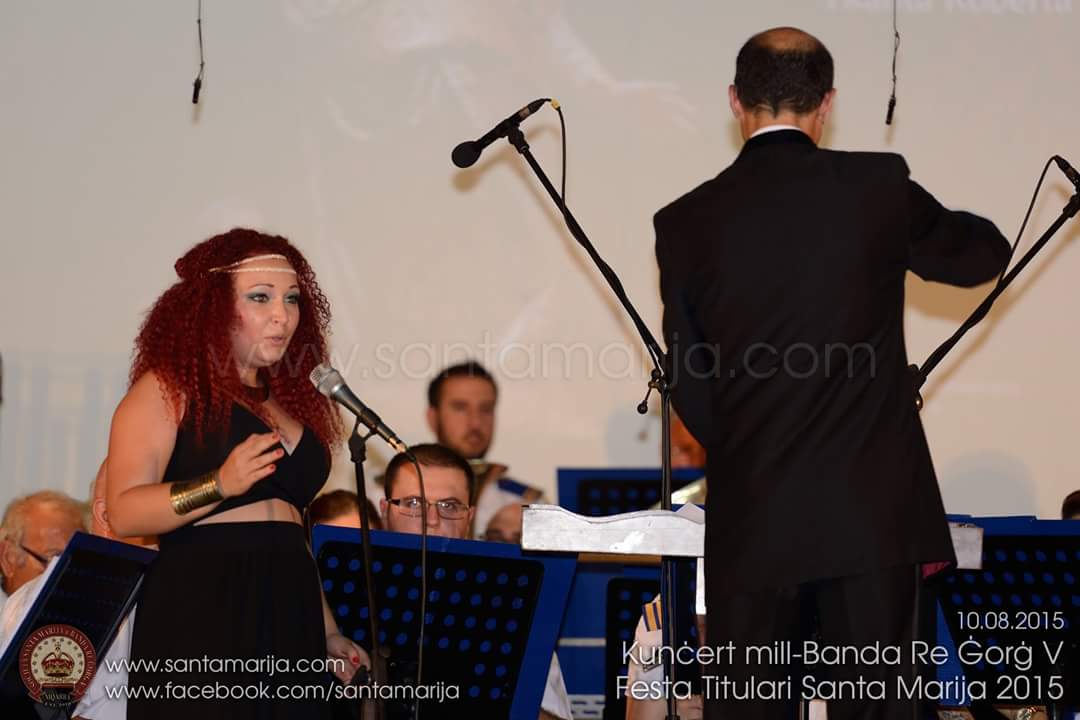 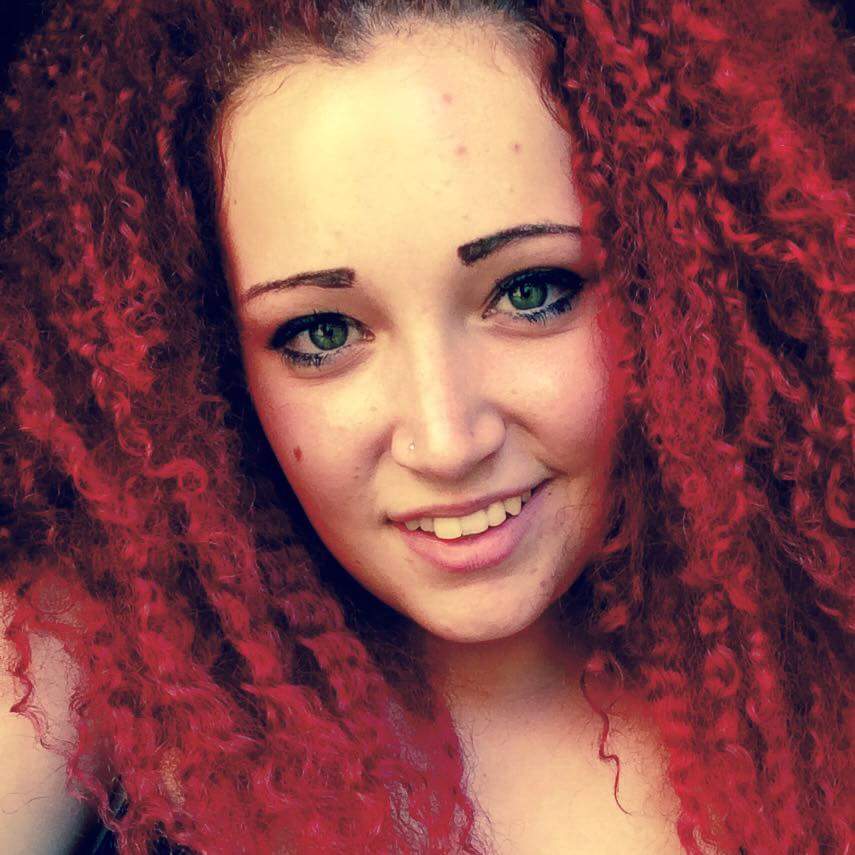 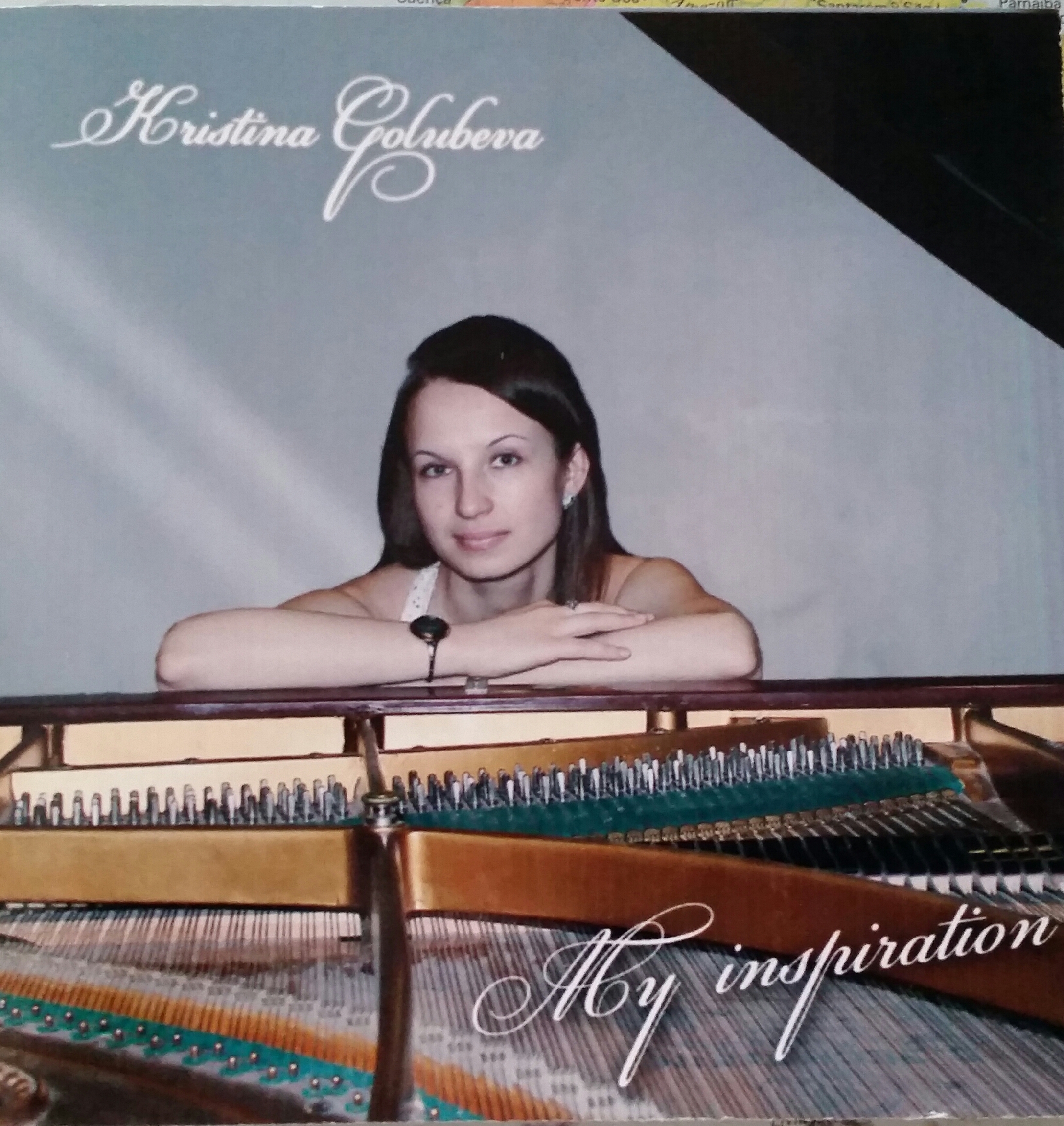 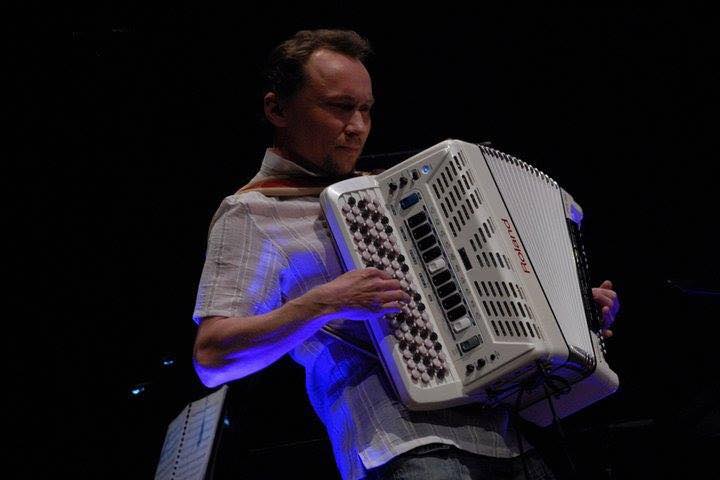 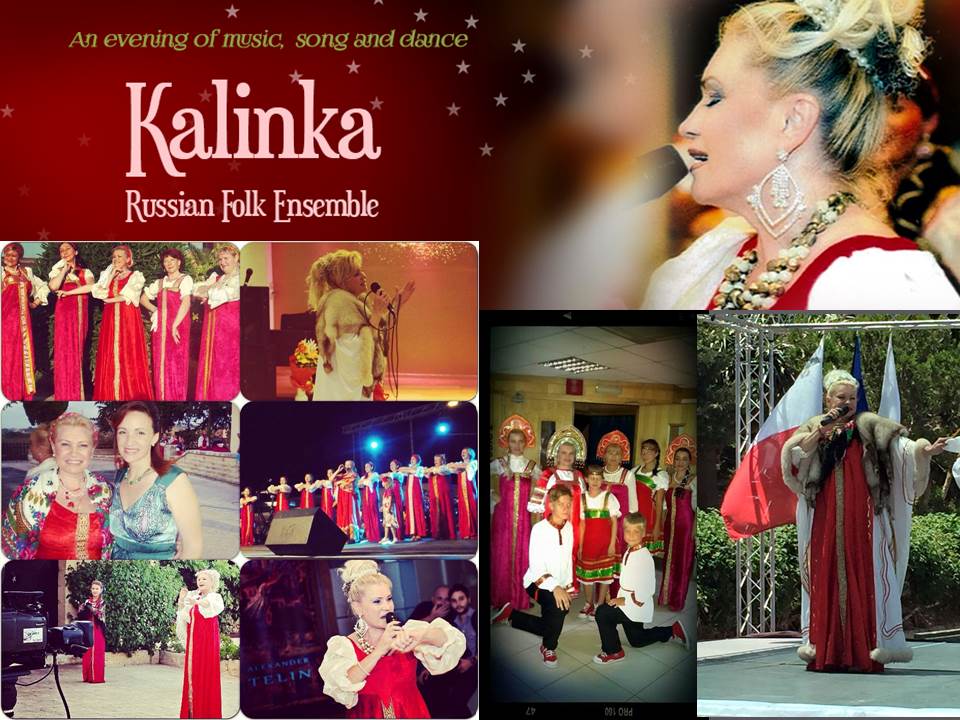