On July 12, 2015 by the personal invitation of her Excellency of the President of Malta Marie Louise Coleiro Preca winners of the Award “The Best Businessman of Malta 2015” in the nomination “Culture and Art” Irina Malikova and Pyotr Stronsky took part in a presidential regatta on the Fernandes yacht which guests were ministers and members of Parliament of Malta. From 9th morning magnificent yachts, boats and sailing vessels began to gather in Great harbour between Valletta and Saint Angelo’s Fort. This race is carried out every year and has charitable character. The funds raised by captains of yachts and their passengers go to help in Presidential fund to the needing. The bright show of the flagman presidential ship, big and small courts which were built behind it, was broadcast by the state channels and cable networks of the nearby states. The sun, fresh wind, splashes of sea foam and happy smiles on faces of participants of a regatta made unforgettable this remarkable event. When the President welcomed participants, from a fort of Valletta serf tools fired a solemn volley, and the exulting citizens welcomed the participants of the regatta from the Upper Barrakka gardens. Having rounded the coastal capes of Malta, 2 hours later the ceremony arrived to Gozo’s island where the President was met on the bank of one hundred inhabitants of Malta. Who at least once participated in this event, will never forget that feeling of a holiday and a unification which is given by the atmosphere of a presidential regatta. 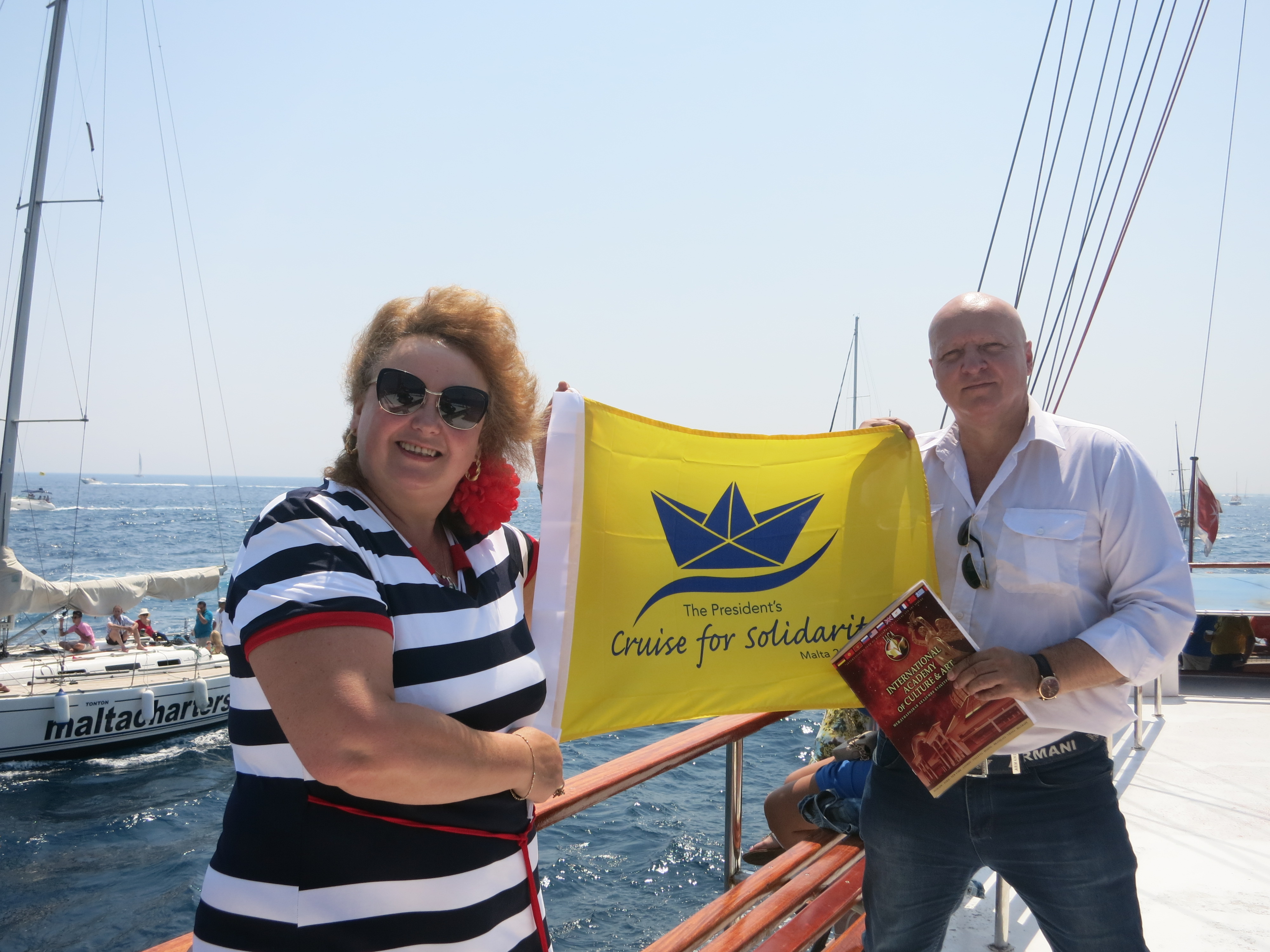 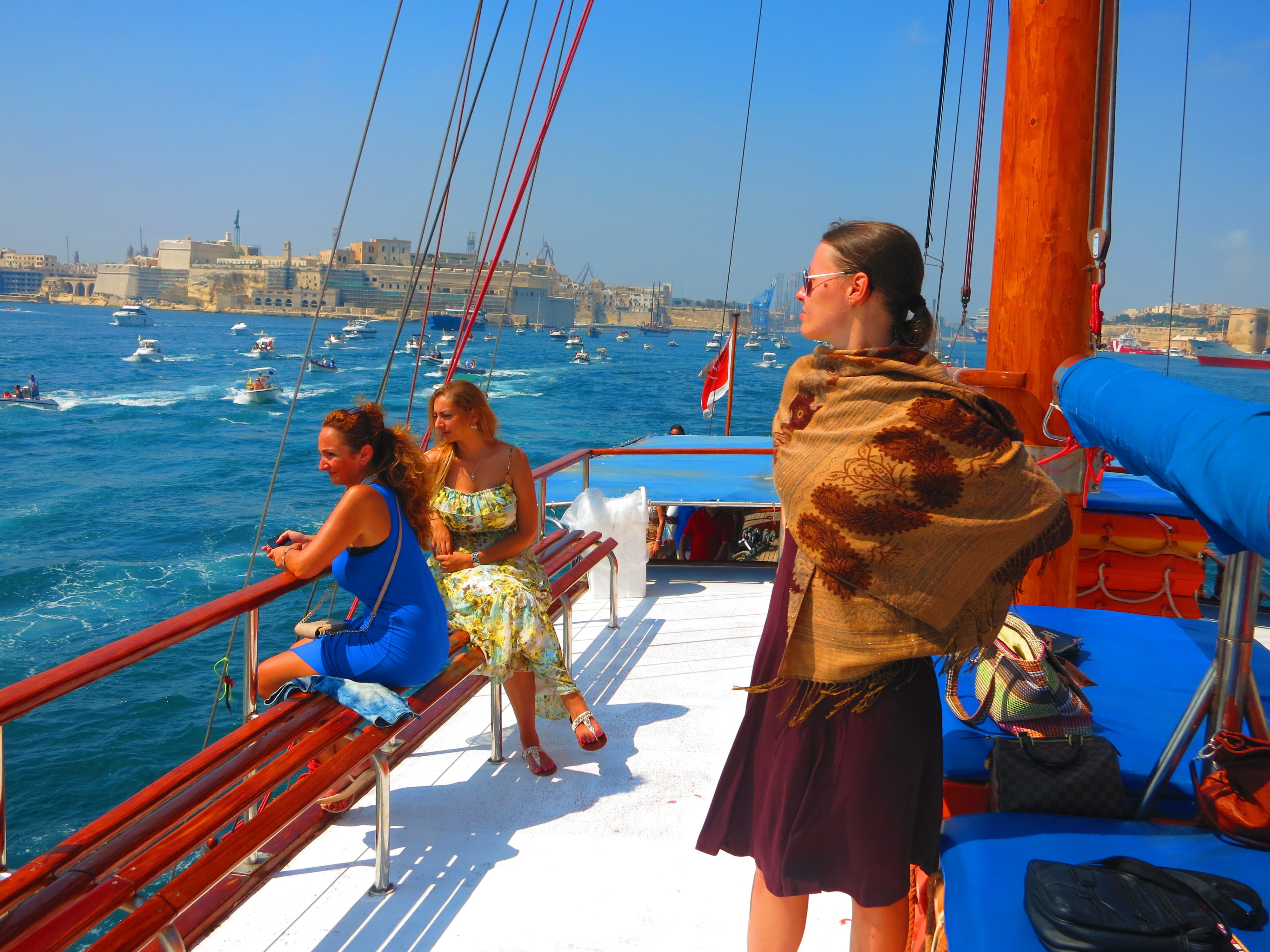 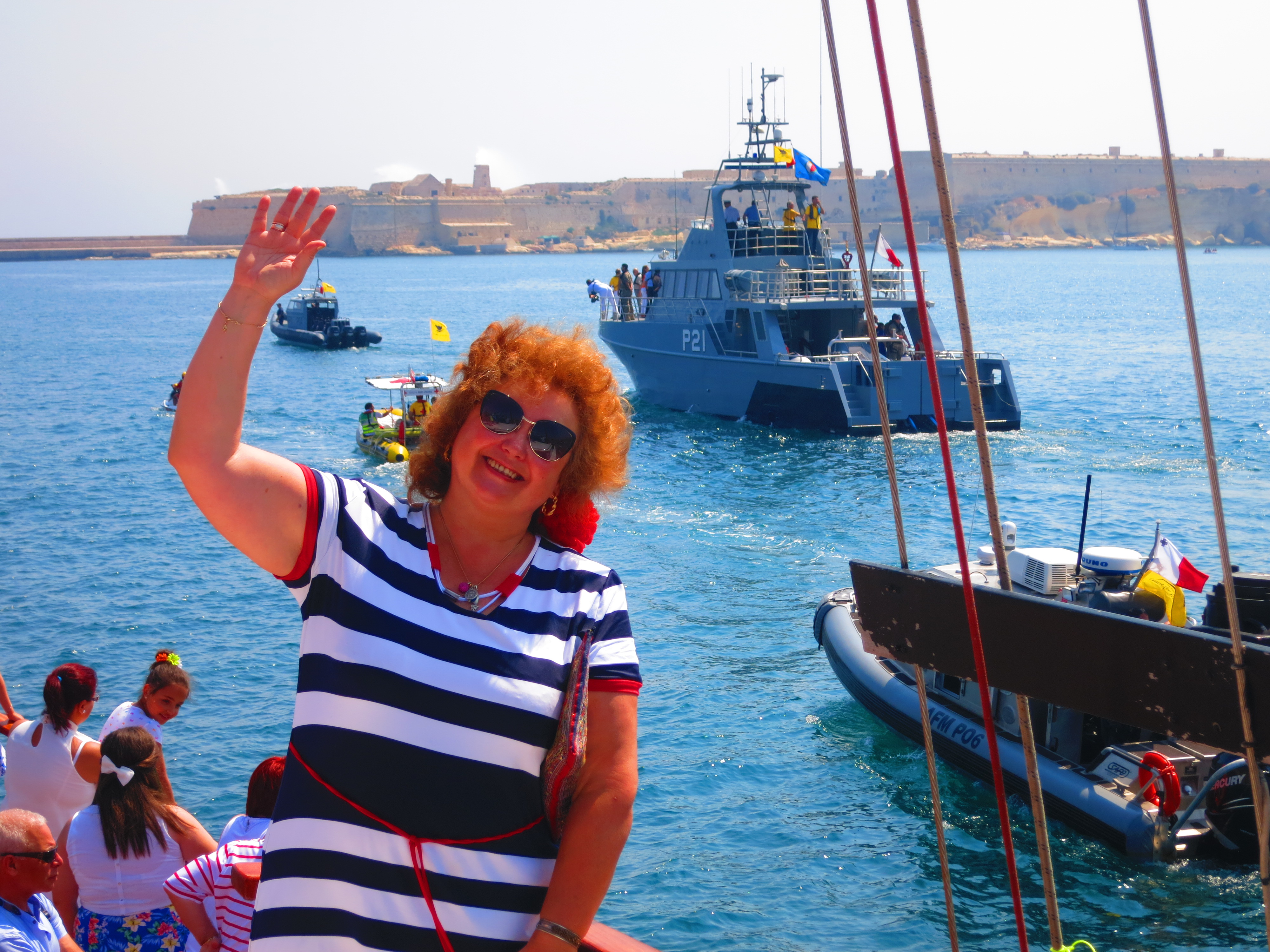 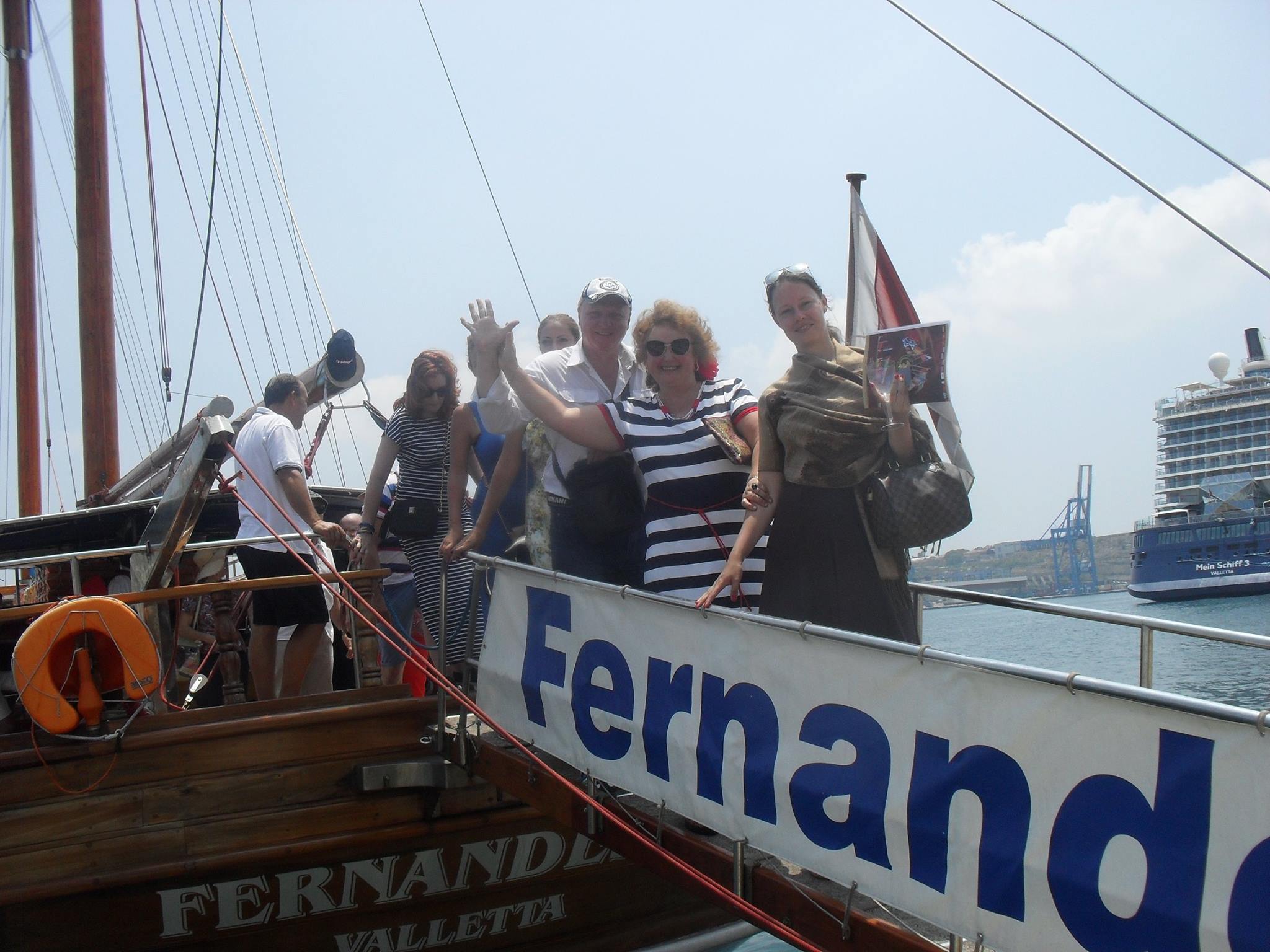