On the 25th of September 2016 the International Academy of Culture and Art (IACA Malta) together with the Local Council of Vittoriosa held an art exhibition by the renowned Russian artist Petr Stronskiy at the Vittoriosa Local Council premises. The art exhibition consisted of paintings by the artist who is the President of IACA, an Academician of the Russian academy of arts, an honored artist of the Russian Federation and member of Malta Society of Arts (Russia). Visitors were also able to admire paintings by other artists as exhibits by Igor Babailov, Academician of IACA and honored academician of the Russian academy of arts (USA); Larisa Radevich, an Academician of IACA (Russia); Genia Chef an Academician of IACA and member of Malta Society of Arts (Germany);Taras Levko an Academician of IACA (Russia) and Evgenii Okinshevich an Academician of IACA (Russia) were also on display. The opening ceremony was conducted by the Mayor of Vittoriosa, Mr. John Boxall who expressed his satisfaction that Vittoriosa was offered this opportunity to host such a high level exhibition bringing to the city talent hailing from oversees. He also announced that an application for a twinning agreement between Vittoriosa and the City of Gatchina in Russia has been submitted to the Department of Local Councils and the Ministry of Foriegn Affairs. He said that such an agreement would indeed be beneficial and enriching to both cities as it gives the opportunity to exchange ideas and cultures. He concluded that such collaboration with IACA Malta has been ongoing for the past four years. The ceremony was also addressed by Mrs. Irina Malikova, Director of IACA Malta, and President of IPPO Malta. During the event she announced upcoming new projects by IACA Malta amongst them two ambitious work of art by the same artist Pietr Stronskiy mainly a 30-meters high monument named “Guardian Angel” and a bronze monument of “Jean Parisot de La Vallette” that will be installed in front of the majestic entrance to Vittoriosa known as Couvre de Porte. Applications for both projects are currently underway with the respective authorities. Mrs. Malikova also stated that IACA Malta is working relentlessly to establish an art museum where international art workshops will be organized entitled “Malta through the eyes of world artists”. A IACA Malta has been proactive in the art scene as over the past year it held an exhibition of IACA’s Academicians at Palazzo de La Salle of Malta Society of Arts and a solo exhibition “Malta and its artists” at the Russian Centre of Science and Culture in Valletta by Petr Stronskiy Academy. IACA Malta also sponsored two cultural events in Ta’ Xbiex and the popular Birgu by candlelight, a yearly event that takes place in the narrow alleys of the historic city of Vittoriosa in the month of October. IACA’s cultural projects won the award “Malta’s Best Entrepreneur of the Year” in category “Culture and Art” organized by in 2015. 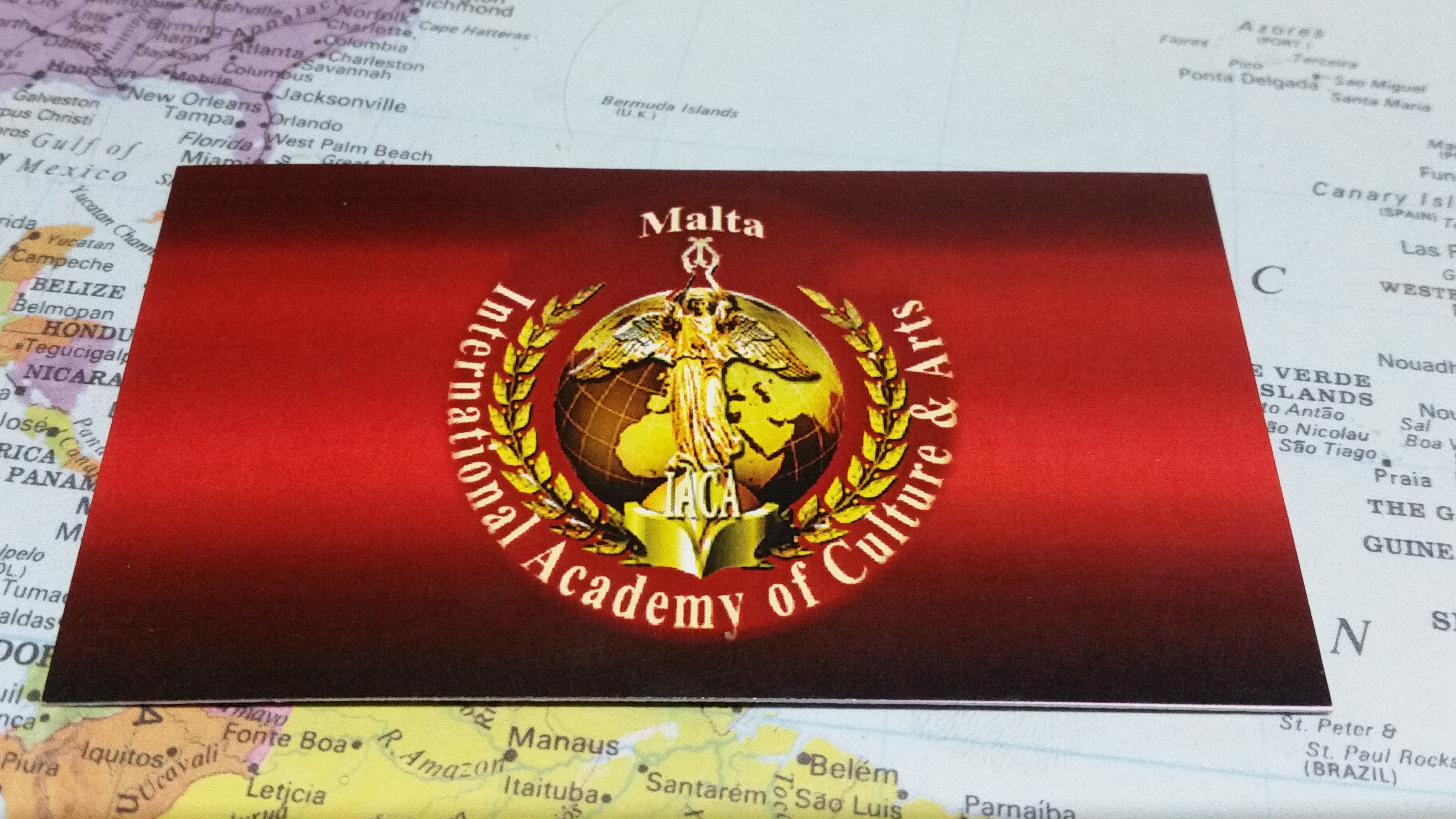 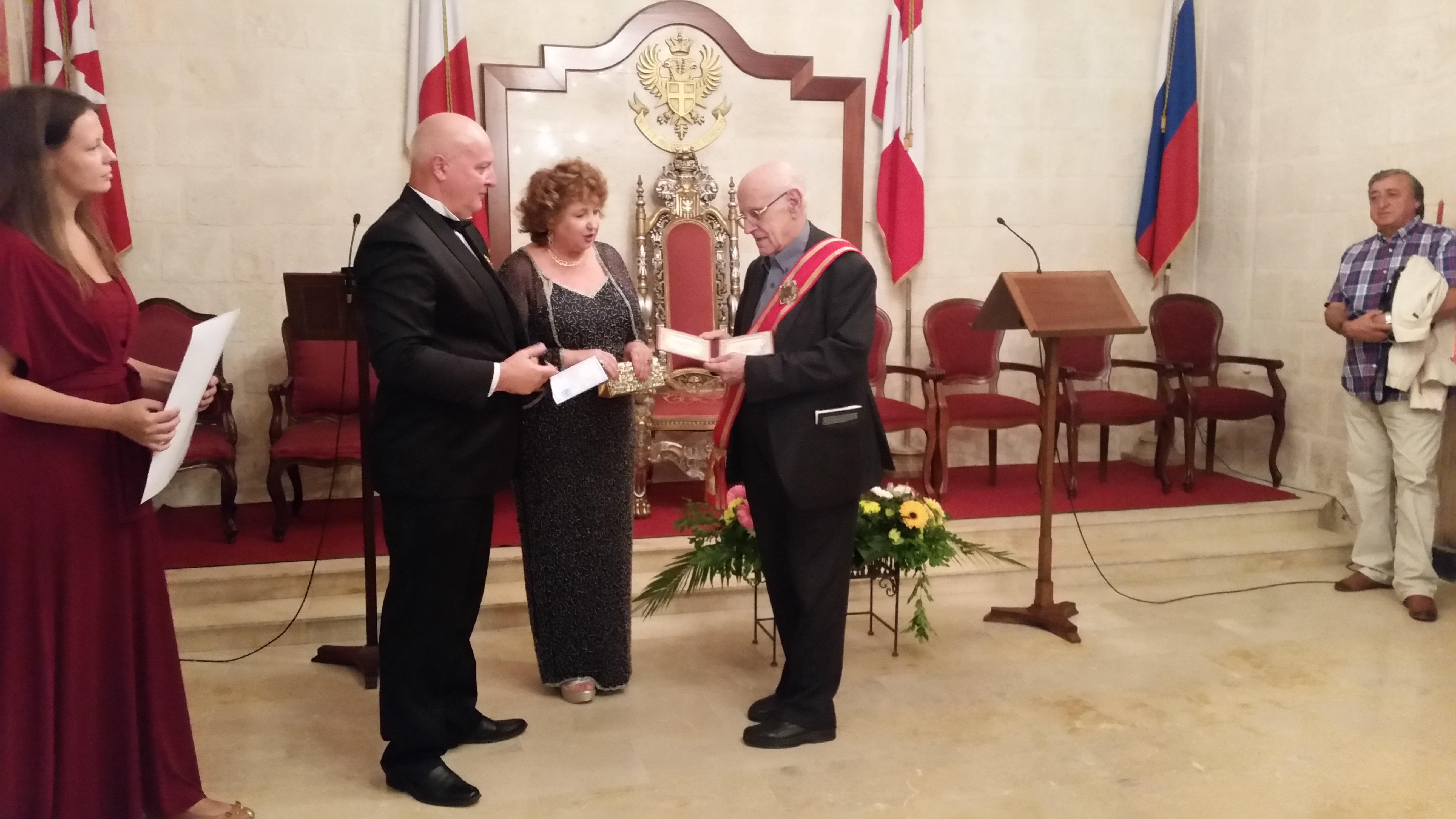 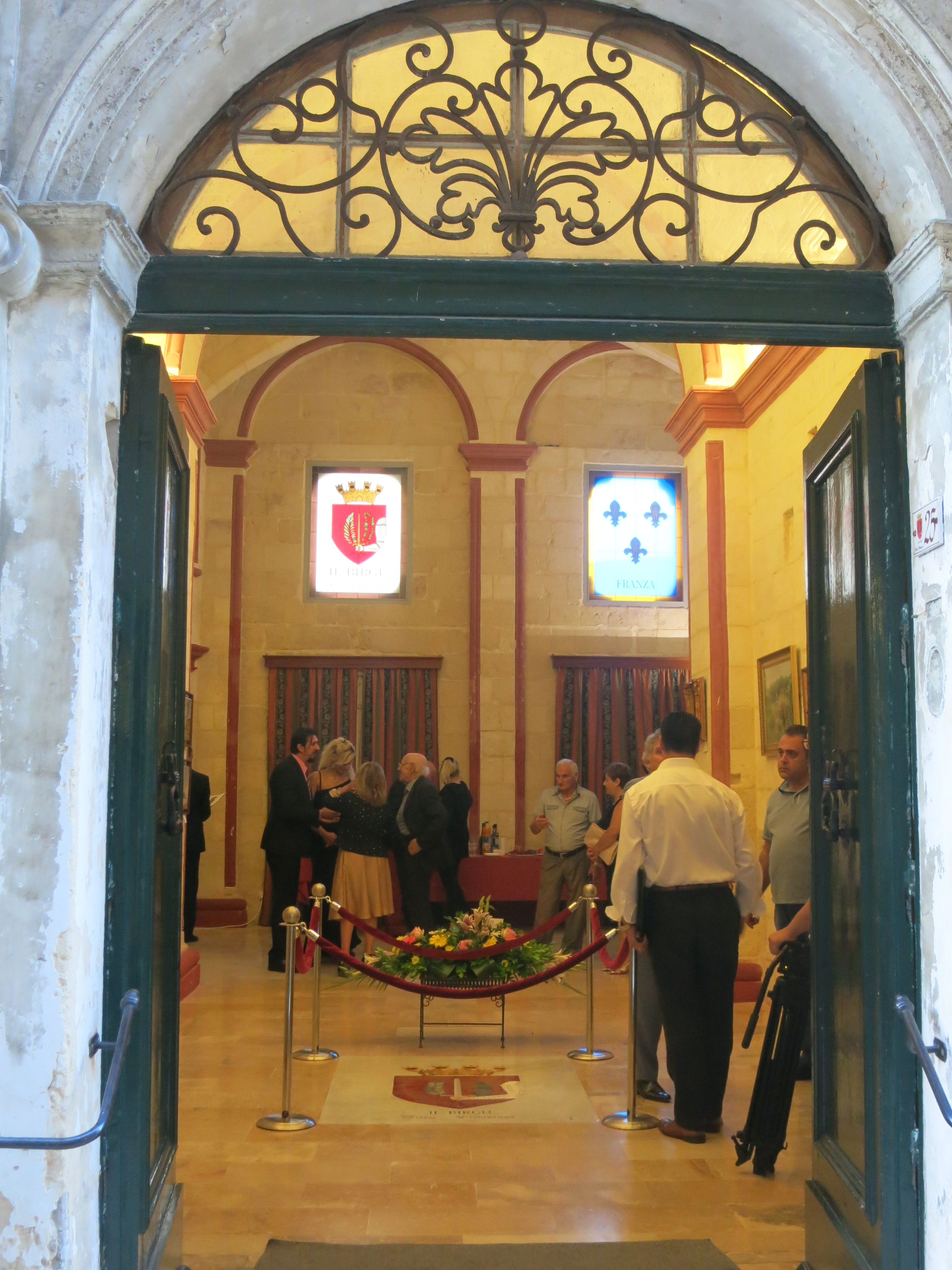 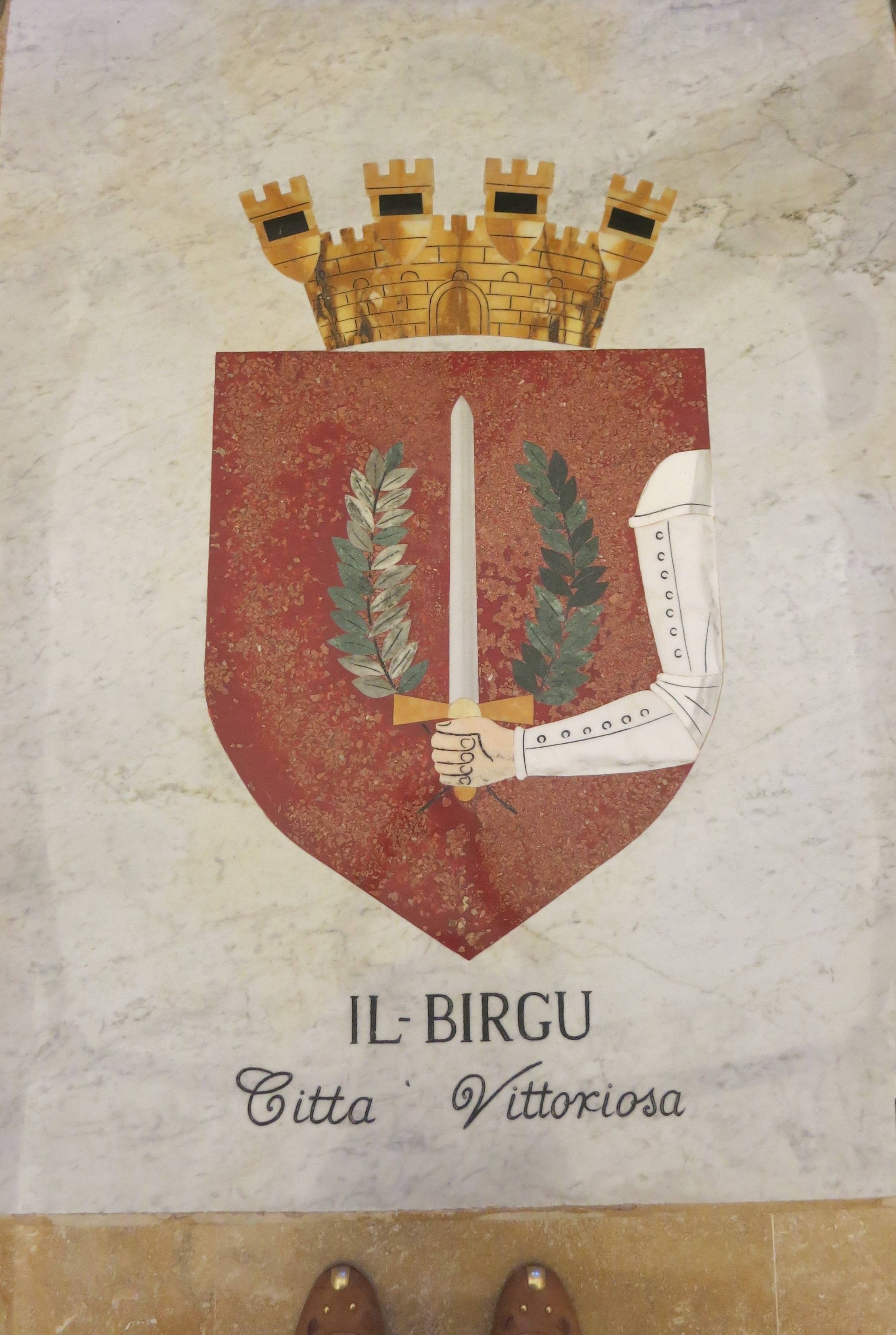 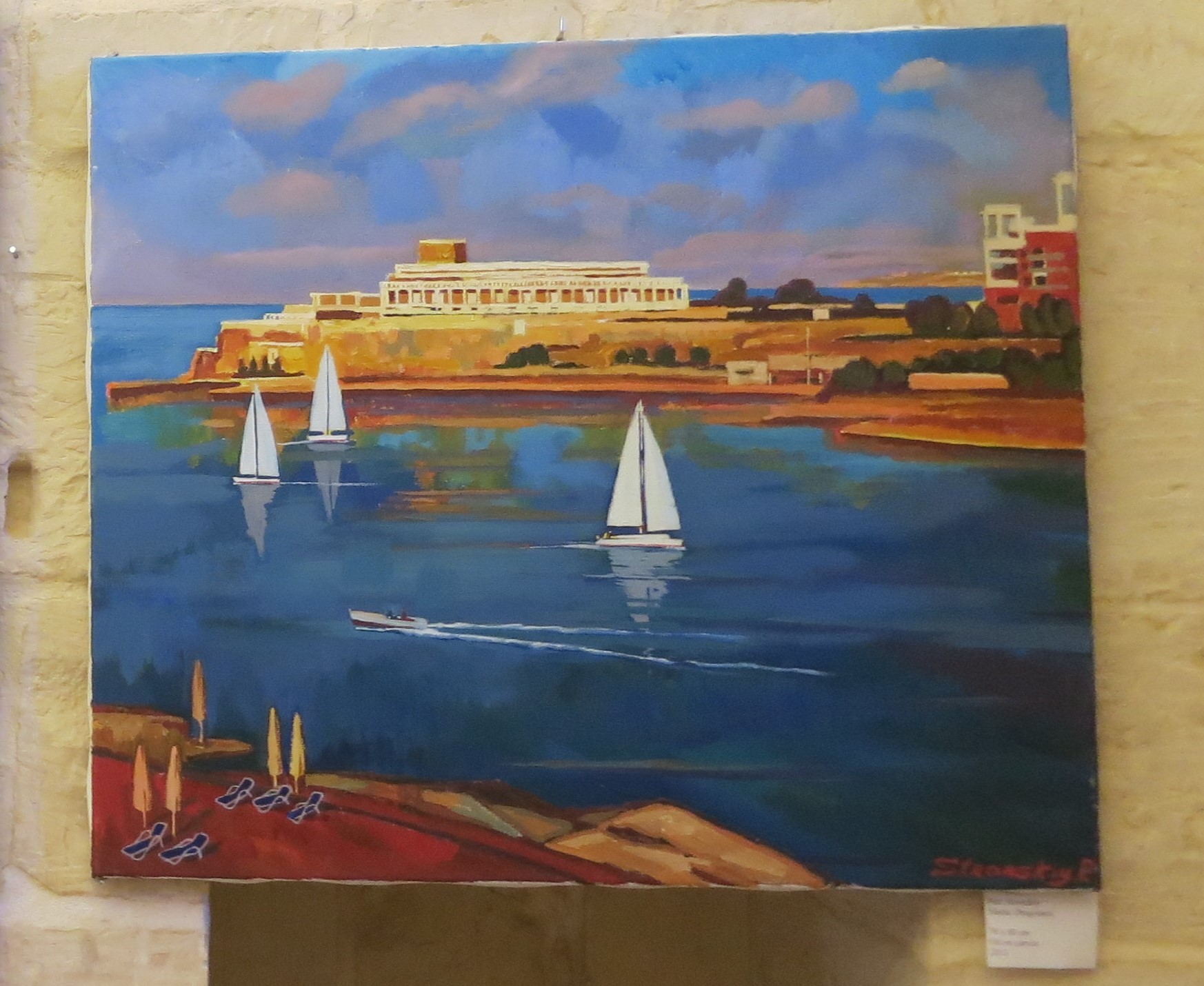 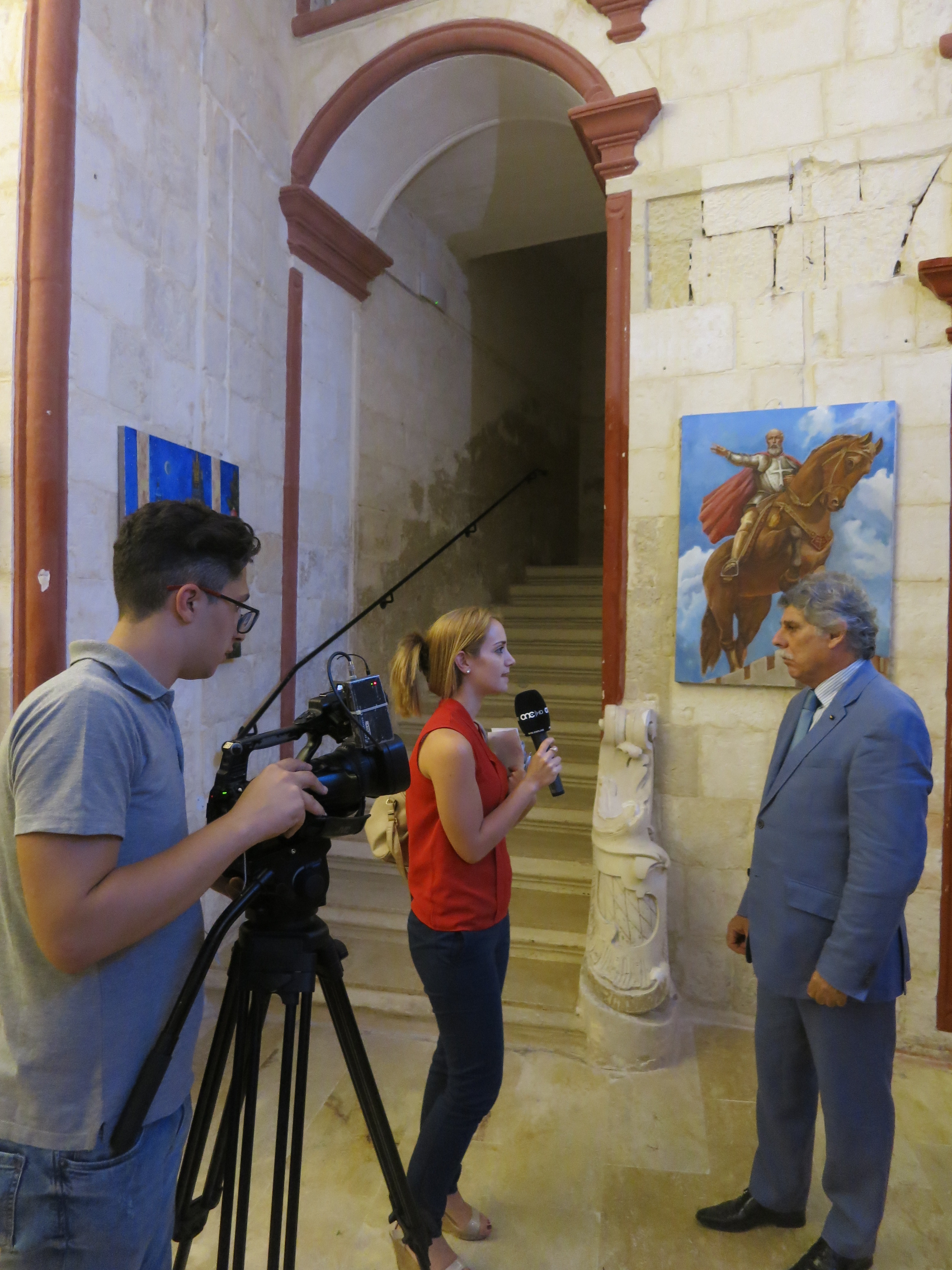 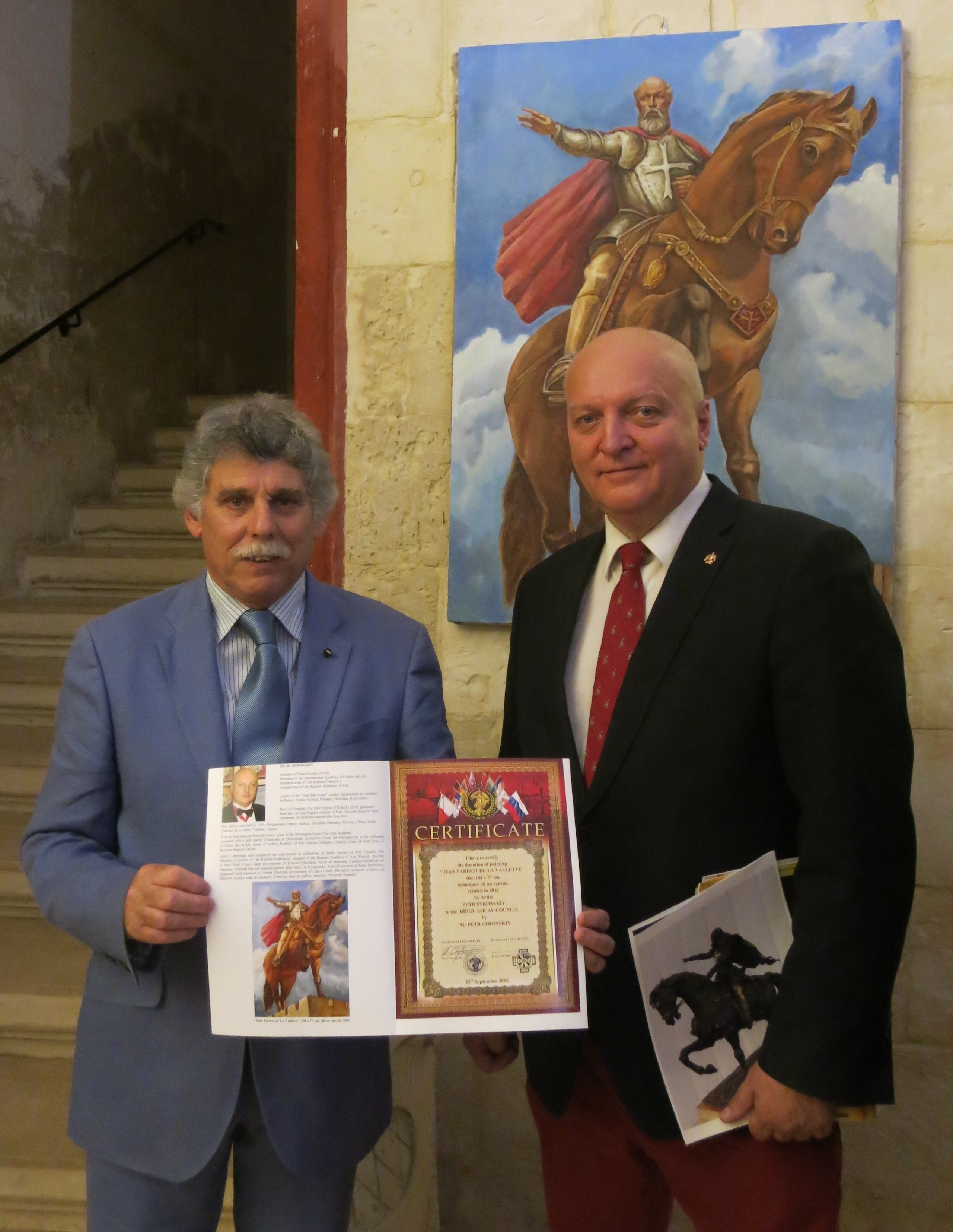