The Cultural visit to the Republic of Malta of Her Imperial Highness the Grand Duchess Maria of Russia 13-17 June 2017 supported from Russian and Malta: • Ministry of Foreign Affairs (Russia) - Lyubov Glebova – the Head the Federal Agency for the CIS Affairs, Compatriots Living Abroad, and International Humanitarian Cooperation (Rossotrudnichestvo): http://prev.rs.gov.ru/en/person/4560

• Prince Vadim Olegovich Lopukhin -Adviser for Inter regional and International Relations of the Chancellery of the Head of the Russian Imperial House: www.ImperialHouse.ru

• H.E. the Ambassador of the Russian Federation Mr. Vladimir Malygin

• Maltese Association of The Sovereign Military Order of St. John of Jerusalem, of Rhodes and of Malta The Imperial Orthodox Palestinian society, a charitable non-government cultural and scientific organization. It was created in 1882 on the initiative of Grand Prince Sergei Alexandrovich (president for life) with the purpose of supporting Orthodoxy in the Holy Land (including Syria and Lebanon), acquaintance of Russians with the Palestine and pilgrimage to the Holy Land. Since 2007 the Head of the revived Imperial Orthodox Palestine Society is Sergei Vadimovich Stepashin. In present tense IPPO Members are the most influenced business people, public and political figures. For more info: http://www.ippo.ru/english 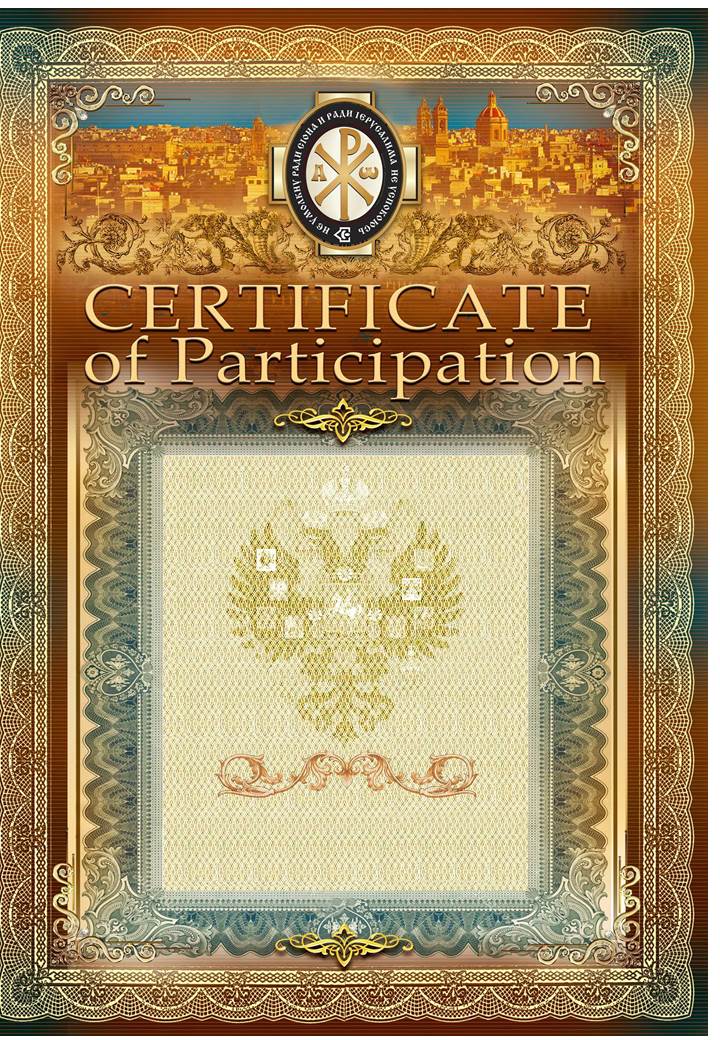 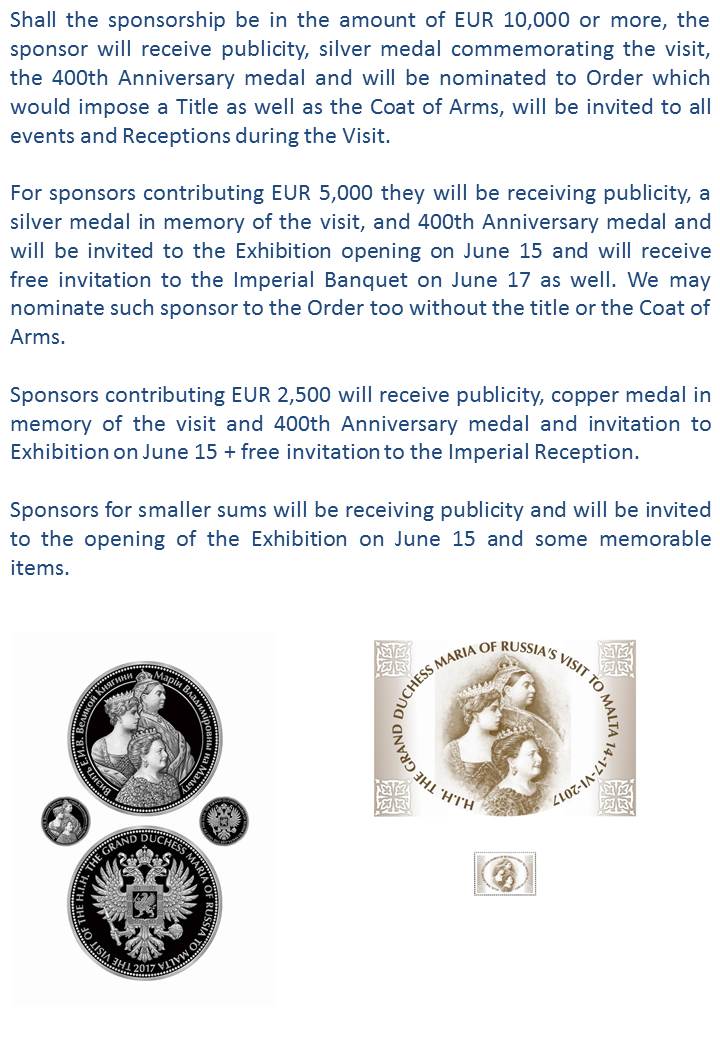 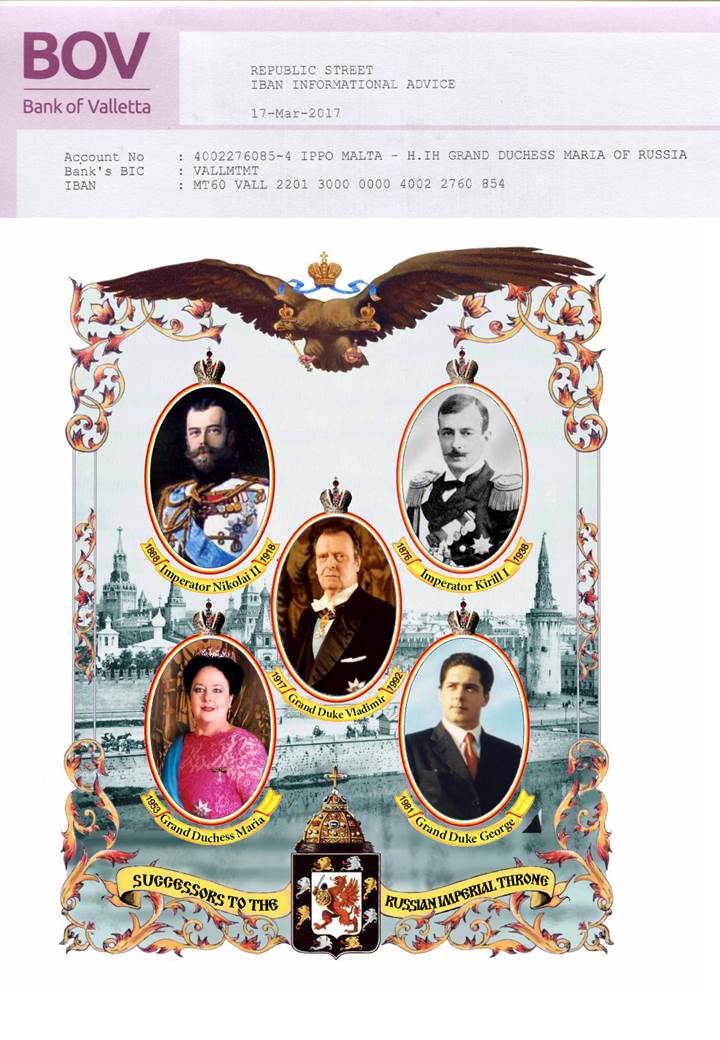